First public hearing held after Lake of the Ozark drowning 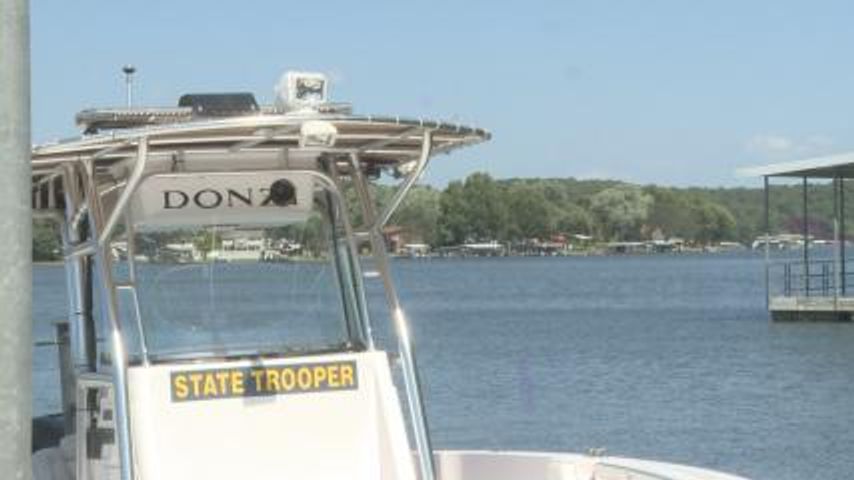 JEFFERSON CITY - The House Review Committee on the 2011 Water Patrol Division Merger held the first public hearing Wednesday morning to lead a review of how the division is managed, the training received by troopers, and the money saved from the merger.

That merger put the Water Patrol into the Missouri State Highway Patrol in 2011.

This public hearing came in response to the death of 20-year-old Brandon Ellingson, who drowned May 31 after being arrested on suspicion of boating while intoxicated at Lake of the Ozarks.

According to the patrol's incident report, Ellingson moved to the side of the boat and fell into the water. No life jacket was placed on Ellingson before he was handcuffed.

The trooper who performed the arrest testified that he had received no formal training on how to use life vests during arrests or how to deal with someone in custody falling into the water.

"It should've never happened - based on the lack of training by Anthony Piercy," Ellingson's dad Craig said. "If he would've put the life jacket on first we wouldn't be here today."

Ellingson's uncle, Bob Caluzzi, came all the way from Des Moines, Iowa, to attend the public hearing. He said he thinks lack of training contributed to Ellingson's death. He also noted that there was only one trooper on the boat when Ellingson was arrested.

"In Iowa, we're required to have two troopers on a boat for water patrol. It sure seems like a good idea for Missouri," he said.

Caluzzi said the past few months have been hard ones for his family.

"I came for support, and for justice for Brandon," he said.

Ellingson said that his son's death was the first drowning incident for the department without a designated water patrol.

"They're looking at the merger between the highway patrol and the water patrol, which happened in 2011," he said. "Prior to that, for 50 years, there had never been a drowning with the water patrol in charge."

There will be a second public hearing held at 10 a.m., Tuesday October 14, at Osage Beach City Hall.