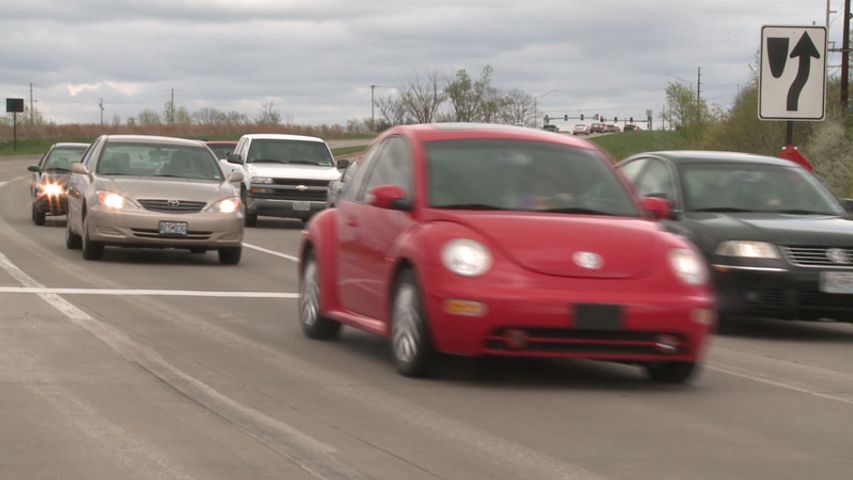 COLUMBIA-  Mizzou faces its first SEC opponent on Saturday in Columbia. The sold-out game against the University of Georgia Bulldogs is expected to bring in extra traffic in and around Columbia.

Lt. Turner said, "This is a sold out game, and we can expect more than 50,000 vehicles to be in the area. Fans should allow more time to get to the game, and if you aren't going to the game, be aware that the major roads are going to be busy."