First snowfall of the year brings trouble for drivers 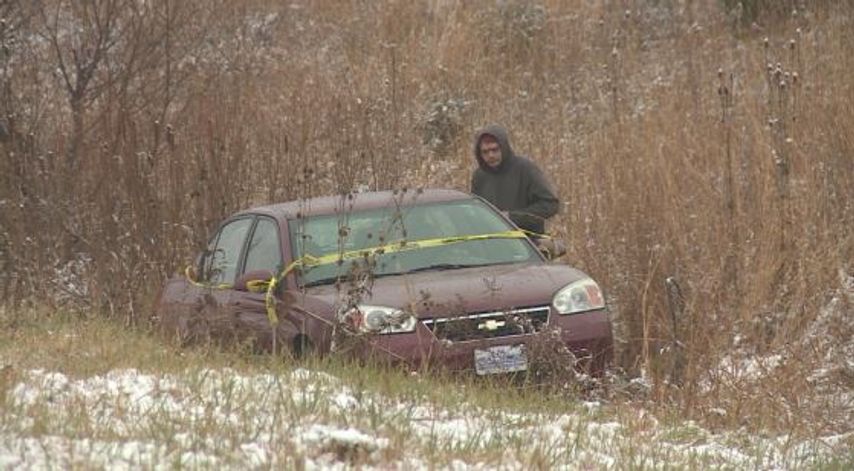 STURGEON — Mid-Missouri drivers experienced trouble on the roads Sunday after a mix of snow and rain spurred multiple accidents along Highway 63. Five accidents occurred on Highway 63 within an hour of each other.

State Trooper Nicholas March responded to one of the accidents just outside of Sturgeon.

March said the number one piece of advice he gives to drivers is slow down.

"Slow down and give yourself plenty of room between yourself and other drivers because you don't know if somebody in front of you is going to crash," he said.

Another problem area as the temperature drops are bridges, March said.

"The bridges are what's really starting to freeze now, we're getting a lot of crashes on bridges," he said.