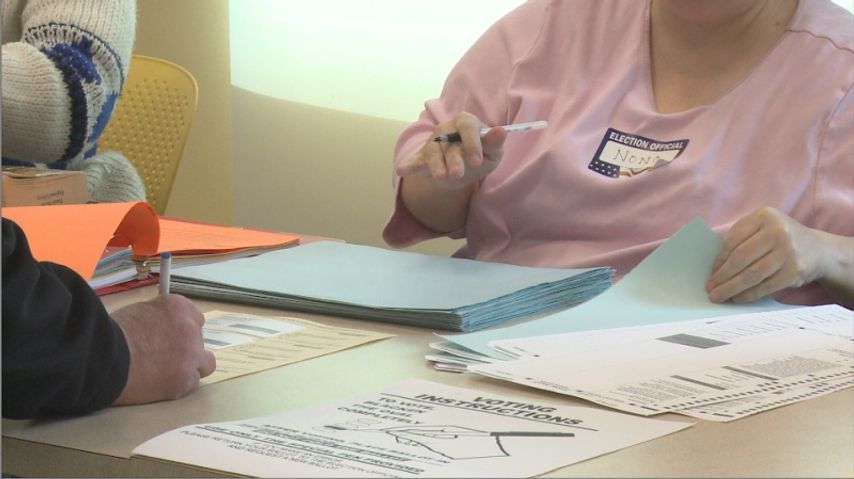 COLUMBIA - Columbia First Ward candidates Ginny Chadwick and Bill Easley spoke to KOMU 8 News on Tuesday about the changes they plan on doing, and why they are not happy with the way the city works now.

Ginny Chadwick is an MU graduate student and mother of two daughters. She says she wanted to run for First Ward because she feels the first ward has several low income residents and a large student population. She also says she didn't feel anyone was a good fit and wants to be the voice of the first ward.

"I'm trying to make all of my information very accessible and out there to the public so they can get a hold of me and make sure that I respond quickly," Chadwick said.

She says the main things she will focus on is better public transportation, improving sidewalks, and improving infrastructure.

Candidate Bill Easley said the city is managing poorly, and wants to see some changes immediately.

He already has some plans.

"Try to get better police, be warmer, know what you're doing, manage our money better, and bring jobs in bring jobs."

Also on the ballot is a $50 million Columbia Public Schools bond issue.

If approved, it will pay for a new $28 million public elementary school. The rest would go to other school repairs and improvements.

Citizens inside the Boone County Fire Protection District are also voting on a $14 million bond issue.

This would pay for updated fire equipment and stations.