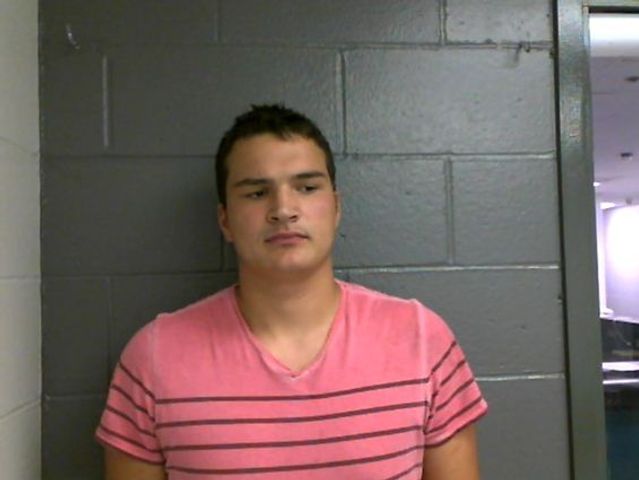 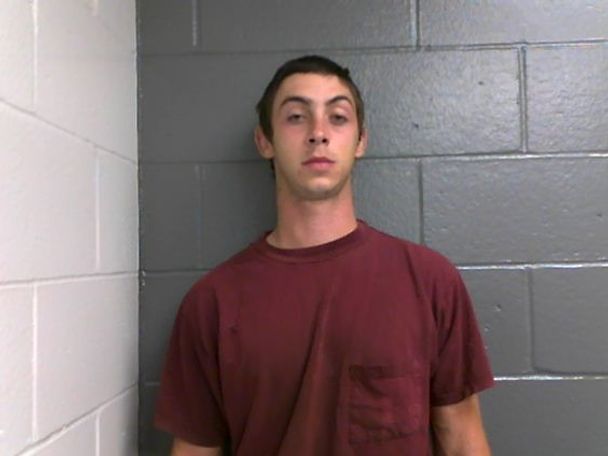 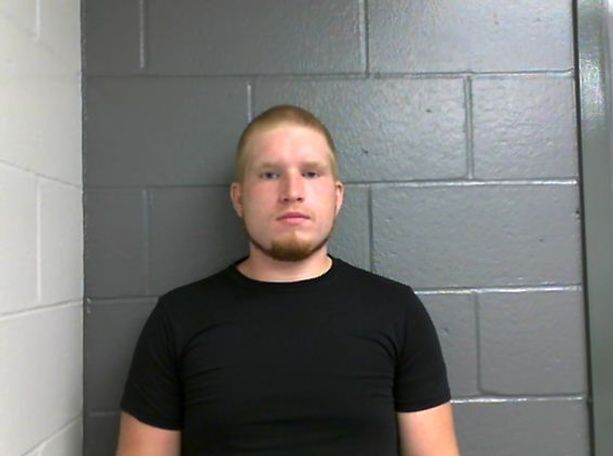 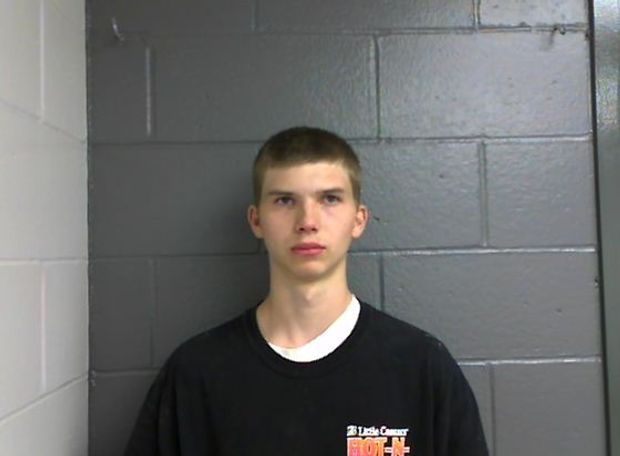 On July 11 at 7 a.m., Callaway County Sheriff's Deputies responded to a complaint that an ATV was left on County Road 405 north of County Road 438. South Callaway Fire Protection District personnel who were at the scene of an unrelated motor vehicle accident reported the driver of the ATV turned around, lost the wheel on the ATV and then got on another ATV with someone else and drove away.

During the investigation, police identified 18-year-old Ethan Lomas of the driver and thief of the ATV and motor fuel and 19-year-old Dylan Sanford as the driver of the other ATV.

At 7:20 that morning, Callaway County Sheriff's Deputies responded to the theft of an ATV in the 9000 block of Platinum Drive. The victim reported the suspects attempted to start a second ATV, but were unsuccessful. This ATV was later found in a creek off of State Road BB. Deputies later identified the suspects of this theft as Lomas, Sanford, and 19-year-old Caleb Debrodie.

Later at 9:40 a.m., Callaway County Sheriff's Deputies responded to another complaint in the 9000 block of Platinum Drive regarding a stolen cattle fence charger. Deputies identified the suspects as Lomas, Debrodie and a 15-year-old juvenile.

On July 13, Callaway County Sheriff's Deputies responded to complaint of an ATV found in the lake at Camp Potawatomi in Fulton. The ATV was stolen from a farm in the 5800 block of County Road 438. A witness reported seeing Lomas operating the ATV at Camp Potawatomi. Deputies identified Lomas and Sanford as the thiefs of the ATV.

Deputies contacted the owner of the suspicious vehicle, 18-year-old Brent Daniels, who claimed to have no knowledge of the burglary. Items stolen from the Tebbetts farm were found in the vehicle. Deputies later found out Lomas, Sanford, Daniels, 18-year-old Joshua Sartin, and the 15-year-old juvenile all went to the Tebbetts farm to steal fuel for Daniels' vehicle.

Deputies and the Sheriff recovered the two stolen ATVs off County Road 435 south of Fulton.