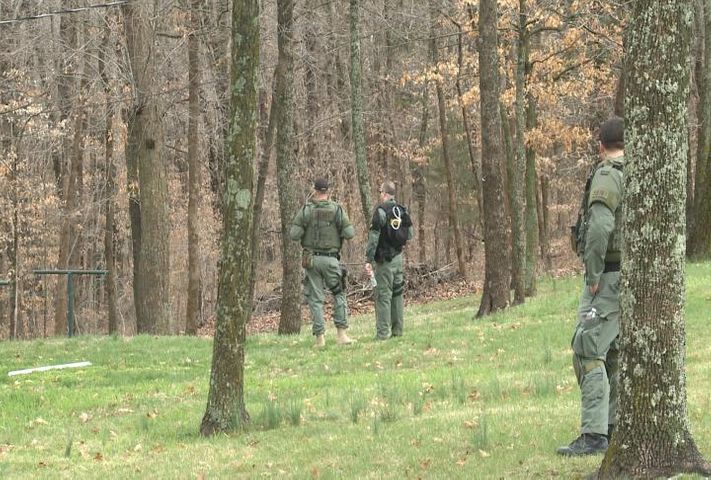 One person was detained and another was taken into custody with no difficulties at the 5100 block of Tanner Bridge Road according to Lieutenant Gary Hill.

Hill said an ongoing investigation allowed them to develop a lead which led to them to attaining a search warrants for the three locations.

About 15 officers and four armored vehicles arrived at the house on Tanner Bridge Road. Hill said a number of the officers were used to set a perimeter while others went inside to continue the investigation.

Hill said several narcotics have already been found and the search would continue into Thursday afternoon.

Authorities would not name any of the suspects or the type of narcotics found at the Tanner Bridge location.