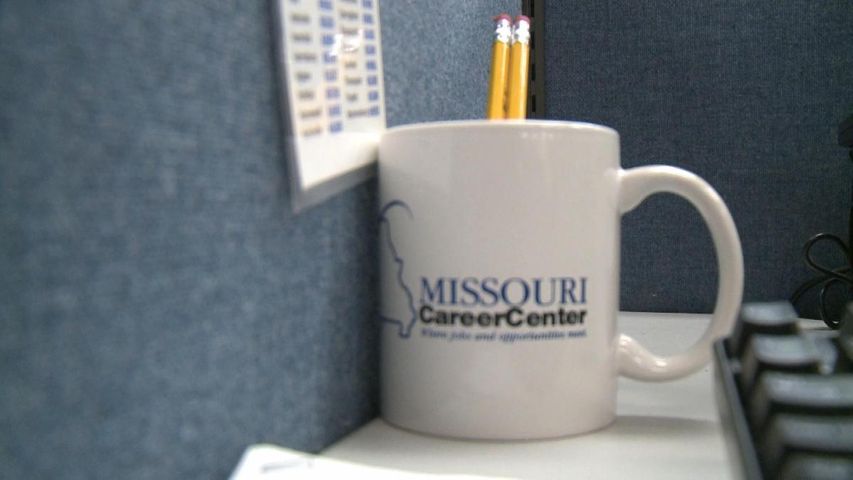 MOBERLY - Five state career centers throughout Missouri are set to close on April 30th. The decision comes from the Department of Economic Development after a significant decrease in federal funds due to federal budget cuts.

"Over the past we've seen declining federal funding for federal workforce programs which is kind of difficult to start with," said John Fougere, a spokesperson for the Missouri Department of Economic Development. "But on top of that, we are now facing about a 5-10% further decrease due to the federal sequestration process. So that combination has made it nearly impossible to operate our career centers at the same level we did before," Fougere said.

There are currently 43 state career centers throughout Missouri that help residents look for jobs, get back to school, and report unemployment. The five career centers closing are located in Caruthersville, Mexico, Moberly, Monette, and Warrensburg. The closest option for residents from Moberly and Mexico is the career center in Columbia.

Cynthia Higgins, director of the Missouri Career Center in Moberly, said she hopes they can set up a satellite office in Moberly where people can come in to report unemployment. A satellite office would not have all the services provided by a career center, but it would have a computer for people who have to physically come in every four weeks to fill out a report for unemployment.

"It's been difficult for me to find work over the years because I'm deaf in one year," Glydewell said. "It makes it less likely for them to hire me."

Glydewell said many in Moberly who use the center do not have a car or money for gas. She said luckily she has a car, but is worried she will not be able to afford the gas money to travel to and from Columbia to report unemployment.

After attempts by KOMU to speak with the Missouri Career Center in Columbia about how they plan to handle an increase in people from Moberly and Mexico, an employee said they had been told by the state not to speak out about the situation.

Fougere said that although it is a regrettable situation, the department chose to close centers that serve the least amount of residents.