Five citations given after signs taken from yard 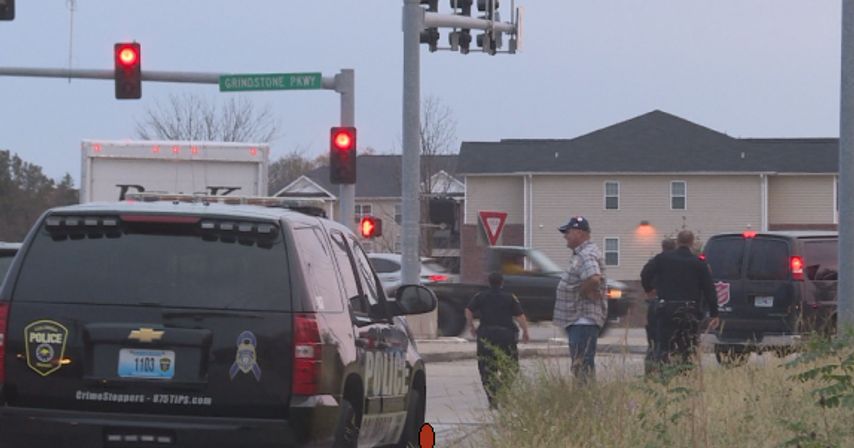 The people whom the signs belonged to said they were just defending their property and did not want anyone on their land.

According to Columbia Police, the people who owned the Trump/Pence signs were the ones who originally called them to the scene.

CPD said the misdemeanor citations fell under the category of stealing, defacing, or destroying any campaign yard signs. They also confirmed there will be a court date in the future, but the date has yet to be set.

There was also a two-car non-injury car accident that happened at the scene that was unrelated to the original incident.

No one was arrested.