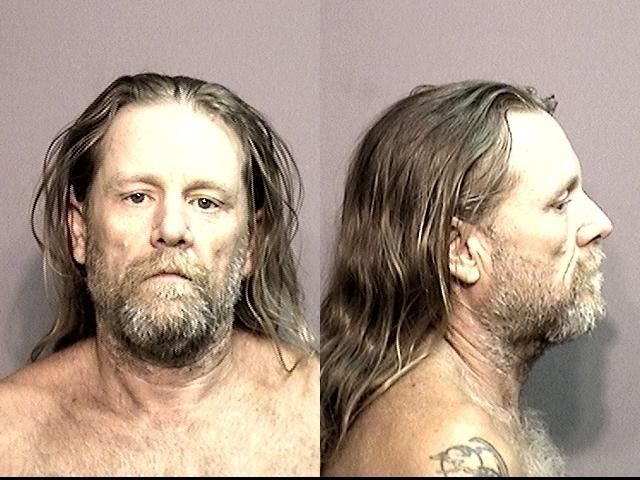 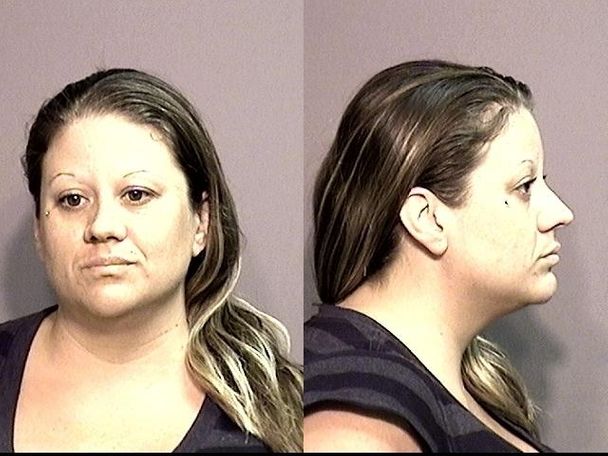 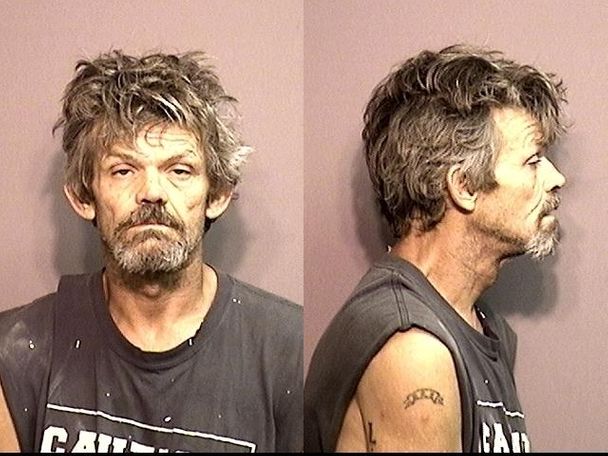 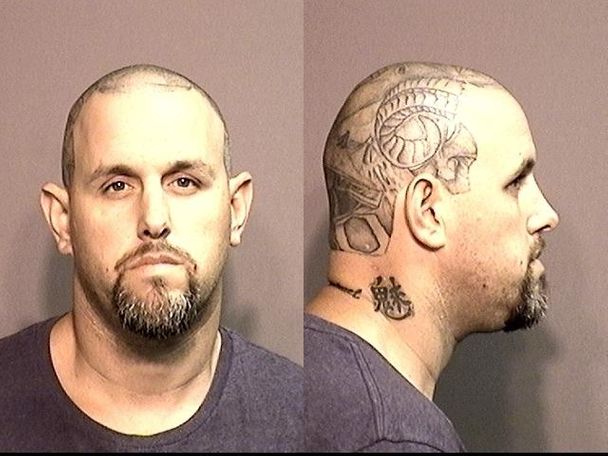 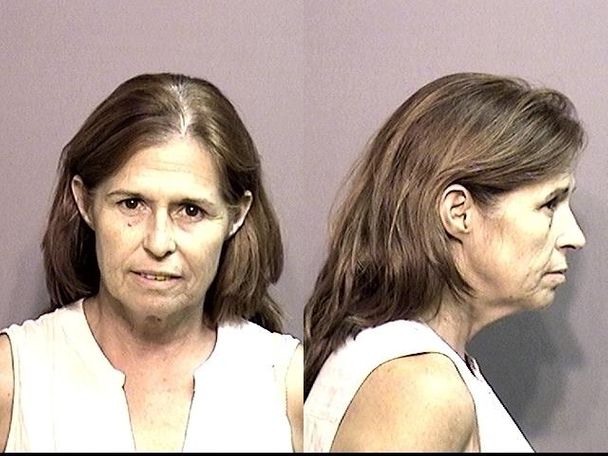 COLUMBIA - On Thursday morning, five people were arrested for drug-related offenses at Katfish Katy's campground on Sarr Street in Columbia.

The campground was discovered to have "evidence of a significant methamphetamine distribution operation," according to the Boone County Sheriff's Department. Deputies on site confiscated about one pound of methamphetamine, packaging material and digital scales.

There was no evidence that the campground owners or management were involved in the criminal activity, according to the Boone County Sheriff's Department.