Five suspects to be charged in Holts Summit explosives case 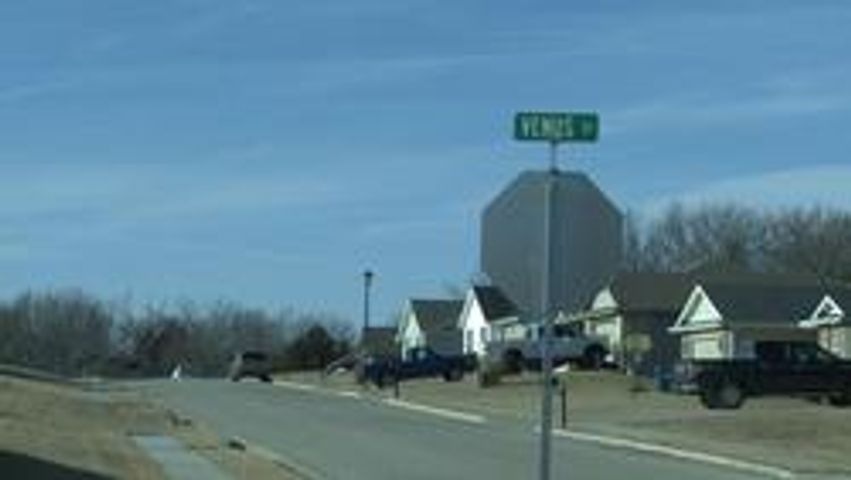 HOLTS SUMMIT - The search for those responsible for putting an explosive in elderly woman's mailbox is now over.

Holts Summit Police said Thursday an 18-year-old, a 17-year-old and three juveniles will be charged in connection with putting a homemade explosive in a mailbox.

Police declined to reveal the identity of the suspects and would not speculate on what the charges could be.

Police believe the suspects chose Blank's mailbox randomly and did not intend to cause physical harm.

Haycook did say the case would be tried in municipal court. He said the maximum sentence would be up to 90 days in jail and/or a $500 fine.

Police said the suspects found a video of how to build the explosive online.

"These were kids being kids, they made a serious mistake that could have been, I don't want to say deadly, but it could have been an expensive mistake," Haycook said. "They could have seriously injured themselves."

"You know I wouldn't have brought no charges on nobody because they were probably young kids," She said. "I'm just glad because they could have gotten blown up or something too."

Blank found the device when she went to mail a letter.

"I took it out and brought it in the house and set it on the table and called my neighbors for them to check their mailbox and they didn't have nothing," Blank said. "So that's when I called the police."

Holts Summit police, the Missouri State Highway Patrol and investigators from the U.S. Postal Service worked on the case.

Another case involving explosives found on a road in Callaway County and this case are not connected.