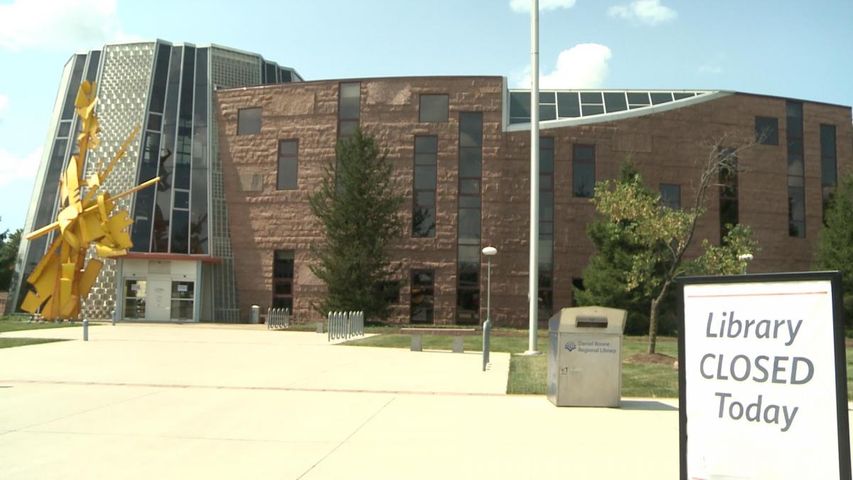 COLUMBIA - The Columbia Public Library was shut down for the second time in two days Thursday as exterminators work to get rid of fleas.

Patrons and library employees reported finding fleas in the building Wednesday at around 2:30 p.m.

The library originally planned to open Thursday morning but more fleas were found and the exterminators were called back in.

"The treatment takes a little while for it to work," said the library system's Public Relations Manager Mitzi St. John. "But with the second treatment, it makes it get rid of the fleas much more quickly."

St. John said enough fleas were found in different areas of the building that it required quick action.

Patrons reported being bitten by the fleas, which usually seek out a warm-blooded host to feed on according to the CDC.

St. John said the fleas found are the type that usually feeds on cats and dogs, but there isn't enough information right now to determine what exactly brought the bugs in.

"Service dogs are allowed in the building," St. John said. "I'm unaware that any service dogs came in with an individual patron this week."

St. John said, since the library has been open, this is the first time fleas have been found in the building.

The library expects to be open at 9 a.m. Friday.