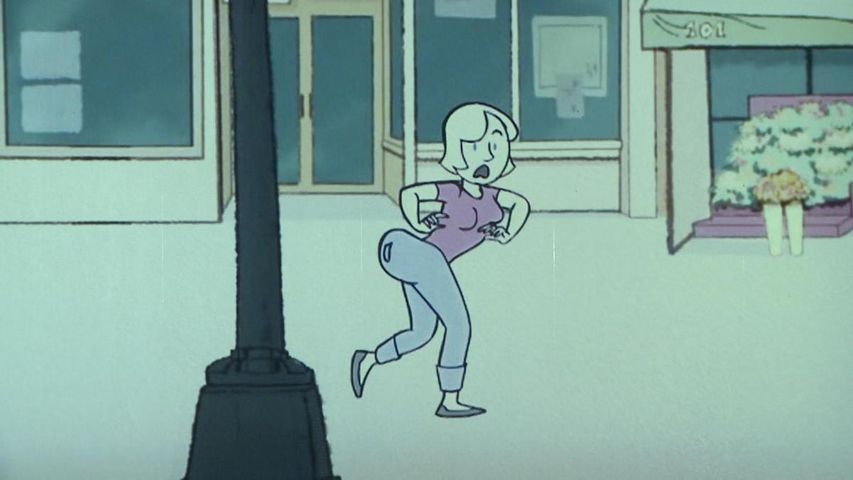 Central Missouri Community Action hosted "Lunafest" at the Blue Note to raise money for thousands of mid-Missouri residents living in poverty as well as the Breast Cancer Fund. Luna, a nutrition bar company, chooses a handful of films it receives and packages them together for nonprofits to show as fundraisers. This is the third time CMCA has hosted Lunafest.

Darin Preis, executive director for CMCA, talked about what the money would go toward, "We have things like the head-start early childhood program, we have housing programs, we have employment training programs, utility assistance, we have a small business startup program that we've been implementing this year."

CMCA currently provides a variety of services and programs for approximately 12,000 people across eight mid-Missouri counties.

Preis explained the organization's objective, "Our mission is to empower individuals and families through self-reliance and we do that through lots of different programs and services."

Preis pointed out some of the difficulties of local families currently living in poverty, "Even though unemployment is down, what we're finding is that average income is also down," he said. "So, people might be back in a job, but that job pays less now than it did before the recession."

The harsh winter temperatures combined with a jump in propane prices have made it difficult for thousands of mid-Missourians to afford their utility bills. Preis described this as part of CMCA's focus over the next few months, "We're focusing on utility assistance, we're focusing on weatherization so we can make homes more energy efficient," he said. "And really, we're focusing on getting people jobs. We know that that's a long-term way to get out of poverty and we're helping them with the soft skills and the hard skills to find jobs and be successful."

Preis added CMCA hopes this assistance allows its clients to focus on the future, "We know that just by helping to address some of the crisis in their lives, that can create the stability for them to think long-term about goal-setting."