Flights from Columbia to Dallas Selling Fast Ahead of Bowl Game 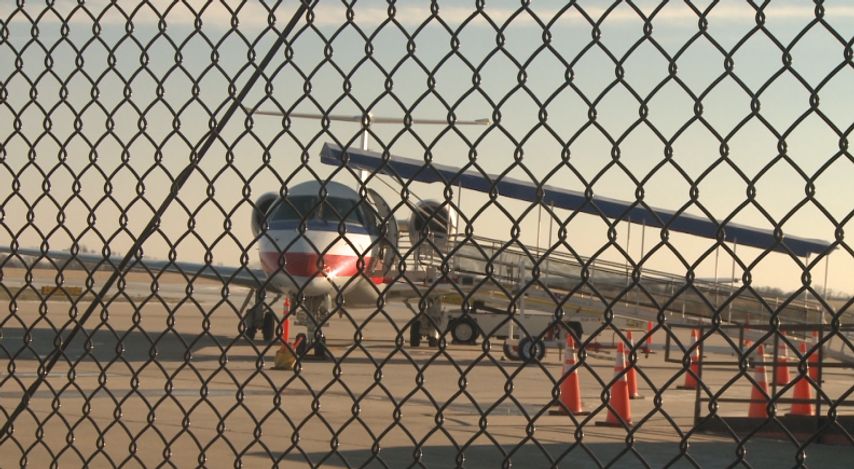 COLUMBIA - Columbia Regional Airport's two non-stop flights to Dallas the day before the Missouri football team's appearance at the Cotton Bowl are filling up fast.

"There's probably only a few seats available, I would think if people are trying to get seats, they should try now, I wouldn't wait till last minute," the airport's American Airlines general manager, John Frye said. "Again these flights are full every day anyway."

Airport Advisory Board Chairman Greg Cecil said that the price increase is because people will pay higher amounts to be able to fly out of Columbia.

"Here on football weekends, the hotels are probably a little more expensive or down in Sedalia during state fair week, the rooms are a lot higher just because of supply and demand," Cecil said.  "But usually we are pretty competitive and we may not be as competitive right now, but that's something we will work on."