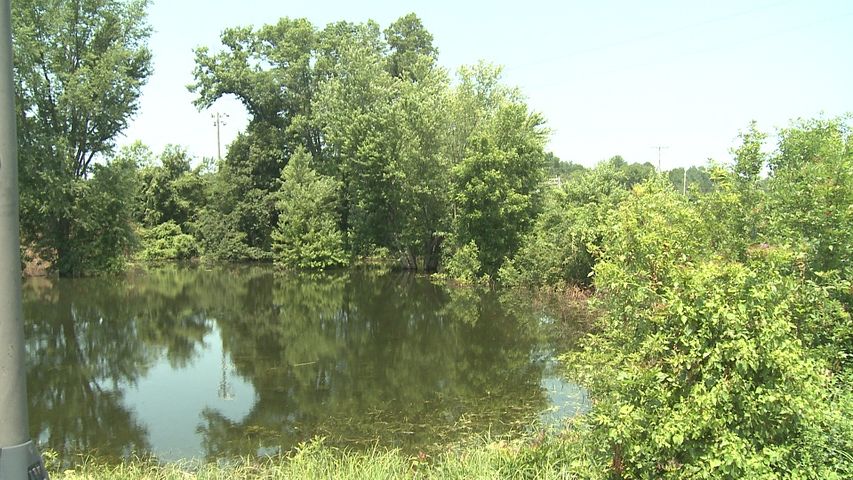 JEFFERSON CITY - State emergency officials said Monday they would be working with counties soon to set up flood damage assessments  to determine land damage, along with building, crop, and livestock loss. Officials said counties along the Missouri River have until the end of July to determine loss due to heavy rainfall. The Missouri Department of Conservation is encouraging residents to go to the department's web page to search the conservation area atlas to take a look at the different areas being affected by the flood.

According to the Missouri Department of Education, below is a comparison of past precipitation totals during wet springs.

In the past, wet springs have totaled between 15-20 inches over two months. The 2008 flood was bad because the state experience 12 inches within a couple days. This year was somewhat similar to 2008 because it was too much water in a very short amount of time. Instead of 20 inches of rain spread out over 60 days, it was 22.4 inches within 10 days. This is twice as much rain in 16 percent of the normal period of time.