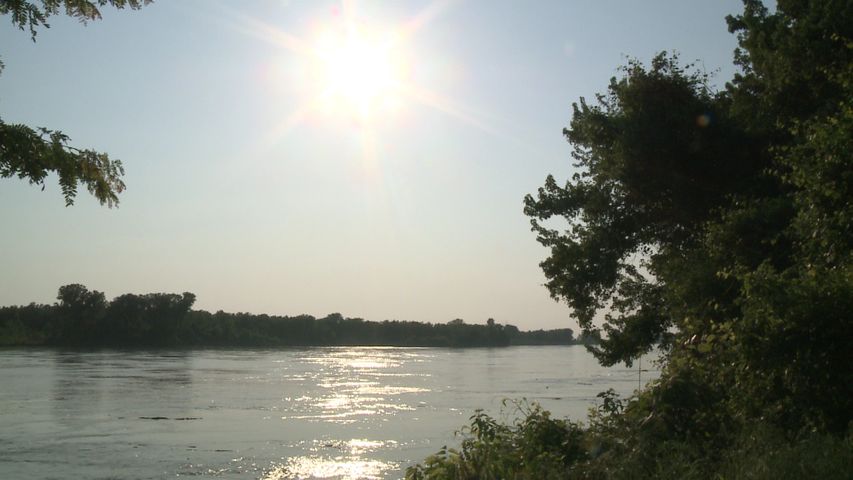 COLUMBIA, Mo. (AP) -- An expected summer of flooding on the Missouri River has prompted organizers of an annual 340-mile adventure race to shorten the course and move it west.

The Missouri River 340 canoe and kayak race usually begins in Kansas City, Kan, and heads east to St. Charles, Mo. But race organizers are taking no chances with the heavy rainfall and melting snow that is already causing flooding on the river.

The Columbia Missourian reports that the race from July 19-22 will move to the Kansas River and cover 150 miles rather than the longer distance.

Event organizer Scott Masker said the U.S. Coast Guard requires the river to be below flood stage before issuing a permit.

The revised race will start in Manhattan, Kan., and finish at Kaw Point.