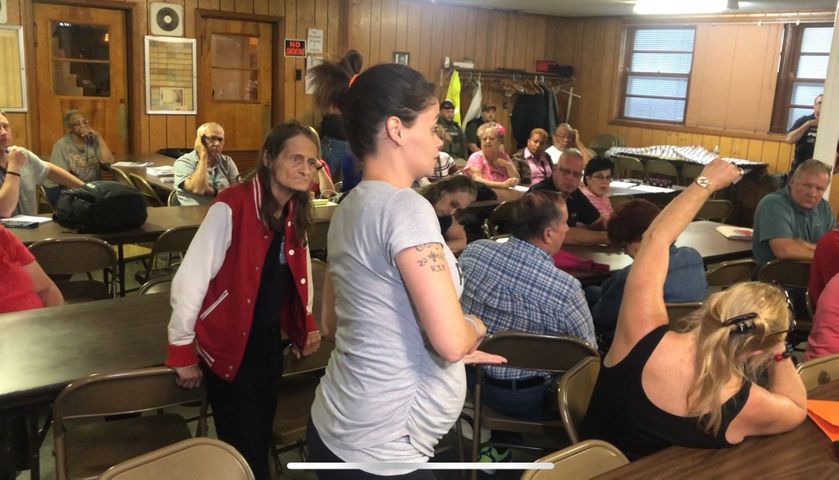 BRUNSWICK - The City of Brunswick will be hosting a meeting at the American Legion Hall on Wednesday July 31, 2019 at 6 p.m.

According to a Facebook post made by the City, the City of Brunswick is encouraging residents who received a letter with 50 percent or more damage to their property because of flooding to attend the meeting.

Residents in Brunswick received letters dating back to July 1, 2019 which included an assessment on their home. George Chester, a homeowner in Brunswick, received a letter on July 8, 2019. The letter stated that his home had received more than 50% of damage from the June flooding. George was left with two choices: remove the property from the flood plain or fill in the lowest floor including the basement.

“I am not leaving,” Chester said. “This is my home and you can not force me to leave.”

At the meeting, officials from SEMA will be present and will be available to answer questions about the letters.

Rodney Swan said he believes this meeting won't change anything and nothing will get fixed.

"I want to know if the people assessing the homes are qualified," Swan said.

The City of Brunswick said it hopes this meeting will shed light on the confusion about this process.