Flooding at Lake of the Ozarks leads to dam opening 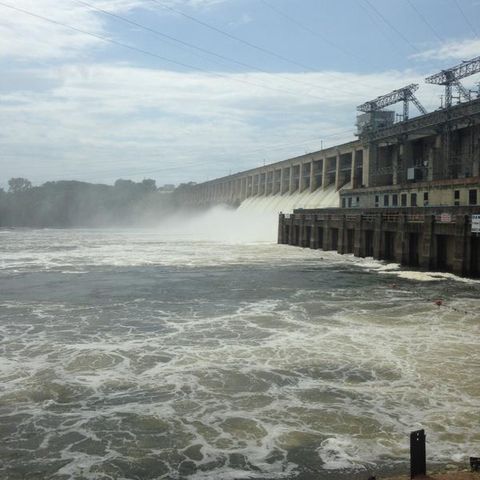 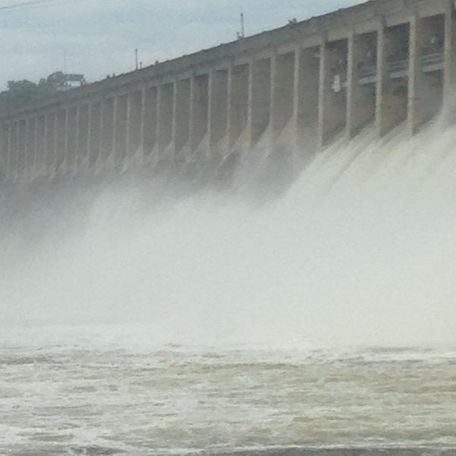 LAKE OZARK - Bagnell dam at the Lake of the Ozarks opened its floodgates for the first time in two years Wednesday due to flooding concerns.

One Ameren official said he thinks they will be able to have the lake's water level under control in time for the holiday weekend.

"We really believe by the time the holiday weekend is here, we can have the lake back to normal levels, and it'll be a good recreational weekend for everyone here at the lake," Ameren official Alan Sullivan said.

By 2 p.m., Sullivan said the lake was about a foot above its limit. The area received three inches of rain last night. The lake accumulated so much water, it raised above its 660 foot limit Wednesday.

Sullivan said Ameren is prepared for these situations.

"The dam has plenty of capacity to handle the flooding," Sullivan said.

The floodgates are currently about 10 percent open, but Sullivan said they could be opened wider if needed.

Some boaters are concerned the rise in the lake's water level could negatively affect boating over the holiday weekend. The opening of the floodgates could result in faster currents and increased flooding downstream on the Osage and Missouri rivers.

Sullivan said Ameren is trying to keep everyone safe.

The Lake of the Ozarks is host to many tourists and vacationers. Out of all Missourians who own a second home, 40 percent of them reside on the lake.

The last time Ameren opened the floodgates was in the spring of 2013, when the area received seven inches of rain in one night.