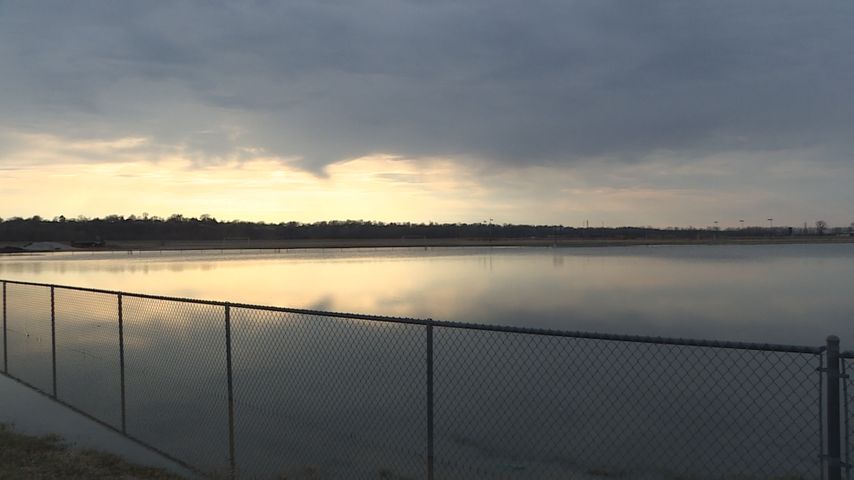 Craig Hall, the YMCA sports director, said the flooding at the facility near U.S. 63 and U.S. 54 is the worst he has seen in his eight-year tenure.

"The levee has a release drain, and when the Missouri River gets so high, it opens up and releases water this way," he said.

Four fields where first graders play were under water on Tuesday. Hall said people first noticed the water coming in on Sunday.

Games that 1,000 students participate in total will be rescheduled for a later date, Hall said.

He said parents understand the postponement.

"Our main concern is safety. We can't let them in here if there's flooding going on, so I think they're supportive," Hall said.

He said the league will be able to start on March 30. The soccer goals and benches had not yet been placed on the fields.

Practices at the fields on Highway 179 are continuing as scheduled, Hall said.