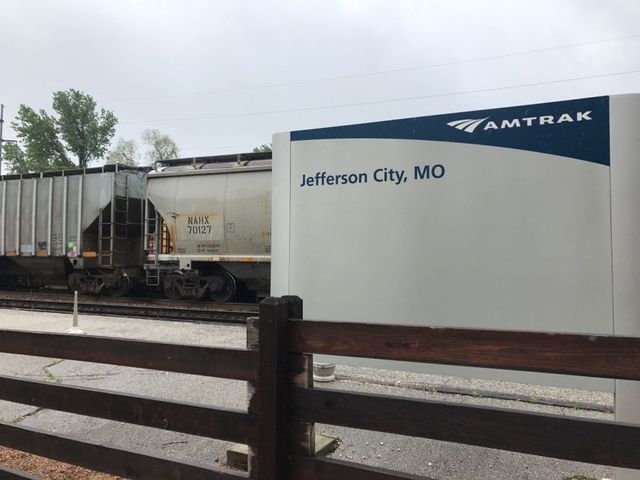 JEFFERSON CITY – Flooding has suspended Amtrak services from Kansas City to St. Louis this week. Water over portions of the track has made some areas impassable.

Ticketed passengers will be provided transportation via bus, instead. Some delays are expected on bus routes.

Jamison said the department is hopeful tracks will be open by this weekend, but it depends on the weather.

“We are just kind of taking this day by day to decide what we’ll do later on in the week,” she said.

The host railroad, Union Pacific, has procedures to make sure the tracks are safe once floodwaters recede.

Jamison said this is not the first time routes have been suspended.

“Of course, being in Missouri, you never know what’s going to happen with the weather,” she said.

The Missouri River Runner is not the only route affected by floodwaters. Jamison said Texas Eagle, a route that makes a stop in St. Louis, has been re-routed. The Arcadia Valley station in southeastern Missouri is being bypassed because of the water.