Flooding to Have Little Effect on Ozark Boaters 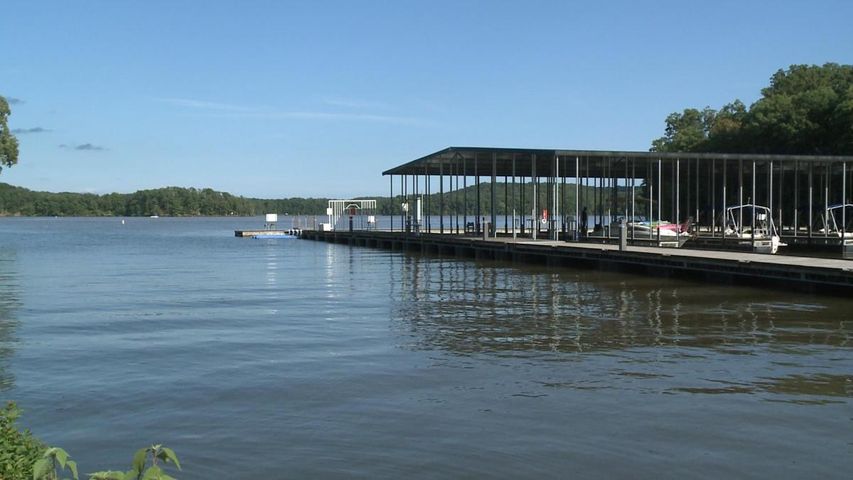 The Lake of the Ozarks is about six inches higher than it usually is this time of year, but the flooding is not severe enough to keep boaters off the water.

But, they should take extra precautions to stay safe at the lake.

"The opportunity is definitely there for more property damage. Just ask that boaters be more cognizant of their wakes when the water is up. Water that would normally hit a sea wall or hit rip rap is going into some people's yards", Mosher said.

Pug Bledsoe said the water is the highest he has ever seen in 40 years on the lake.

Mosher said boaters should be cautions and aware of their surroundings and slow down to avoid heavy wakes. Boaters should especially stay alert at night.