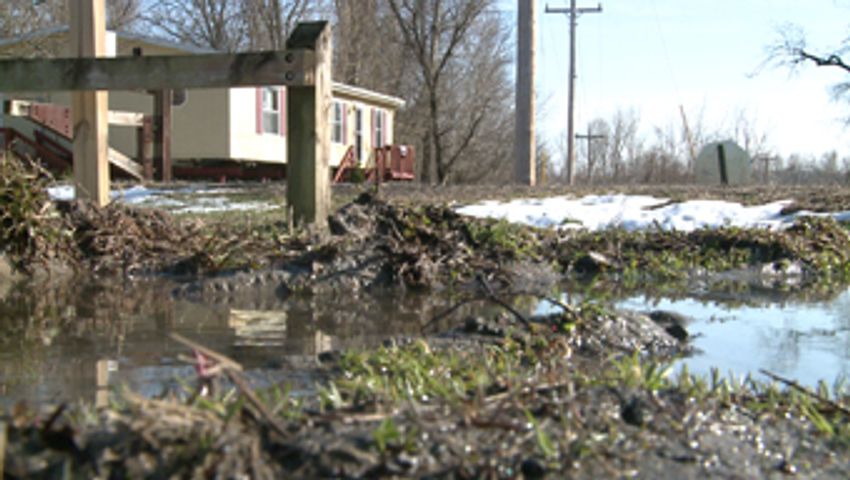 JEFFERSON CITY -  The U.S. Army Corps of Engineers plans to release record amounts of water from northern reservoirs Friday, which officials say will cause major flooding along the Missouri River for much of the summer.

Heavy rainfall has caused the dams to overflow in the Dakotas and Montana. As a result, officials say river communities across the nation may face serious flooding for the next few months.

In Jefferson City and Boonville, the National Weather Service expects the Missouri River to reach the flood stage by next week.

Cities in the North are already reeling from the floods. In Sioux City, Iowa, flood levels may reach as high as 32 feet next week. South Dakota Govenor Dennis Daugaard has not yet issued mandatory evacuations, but he has encouraged residents in some communities to leave their homes.

South Dakota has also built levees in cities across the state in anticipation of the floods, including in the capital of Pierre.