Flu Cases on the Rise in Boone County 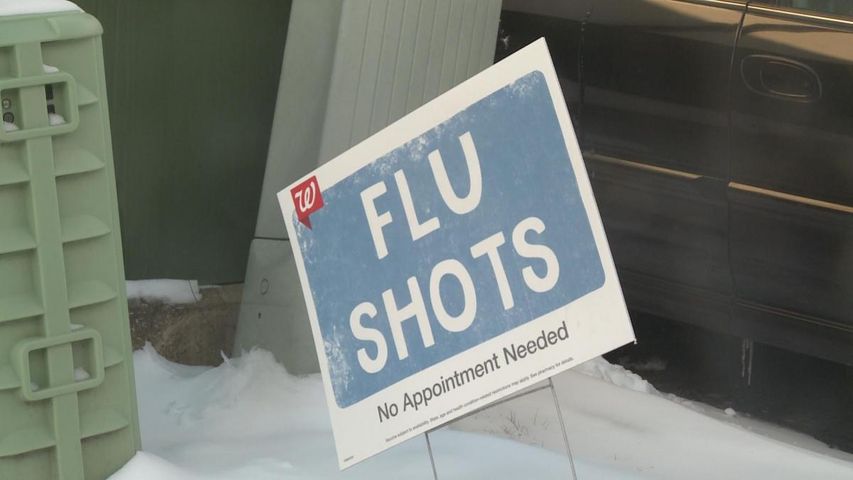 BOONE COUNTY - The Columbia/Boone County Department of Public Health and Human Services expects the number of influenza cases to increase during January and February.

"What we're seeing in Boone County is mirroring a lot of what we're seeing nationwide. Typically, you see the peak of flu in January and February, so we're seeing that," said Andrea Waner, public information officer for the department.

The department reported the virus was found in two recently deceased people between the ages of 25 and 49 years old.

The department confirmed an increase of 14 influenza cases between Dec. 15 and Dec. 28, the biggest spike so far this season.

There are two strains of the virus - Influenza A and Influenza B, with Influenza A currently the most common strain.

Waner said the H1N1 virus is a more violent subtype of Influenza A.

"Normally, it [Influenza A] affects anybody in the polarized ages, so very young and very old, but right now with the H1N1 we're seeing a lot more young, healthy people being affected," said Waner.

Waner said symptoms of the flu include fever, cough, chills, body aches and a runny and stuff nose.

"As soon as you feel like something is not quite right, it's always better to check it out and get it treated early," said Waner.

She said it is ideal to get a flu vaccine as early in the season as possible, but she said it's never too late for one.

"It can take up to two weeks to fully protect your body against the virus, so we recommend if you haven't gotten it yet, please come and do so," Waner said.

The Columbia/Boone County Department of Public Health and Human Services offers walk-in flu shots Monday through Friday from 8 a.m. to 4:30 p.m. Shots are free for children between six months and 18 years old. Shots are $20 for adults 19 years or older.