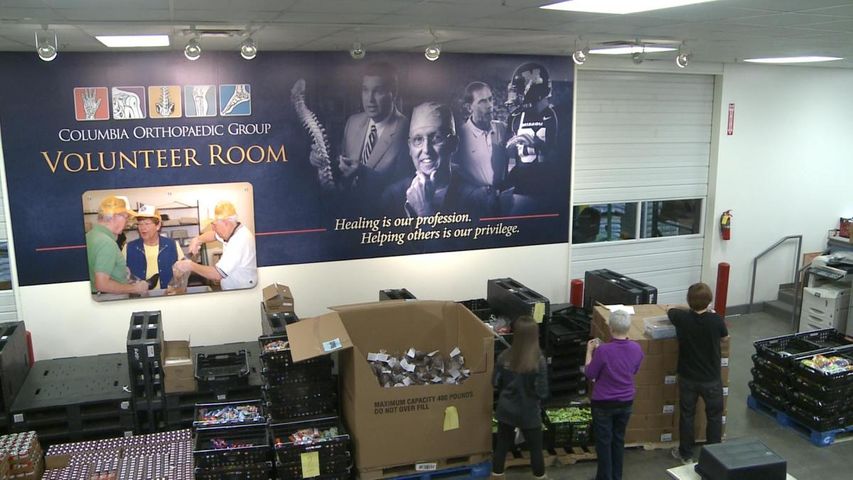 COLUMBIA - The Food Bank for Central and Northeast Missouri said it distributed more than 36 million pounds of food in 2013. Executive Director Peggy Kirkpatrick said this is an increase from less than 28 million pounds in 2012.

Kirkpatrick said that distribution number rose, but the number of people needing food asistance also rose by about 21 percent in Boone County this year.

"What's driving the larger distribution numbers are the numbers of people needing food assistance," Kirkpatrick said. "Have we been able to keep up with the pace for the first time in 20 some-odd years? I'd have to say yes. We've been very blessed in being able to get quite a bit of food to people who need it."

For information on volunteering or donating to the Food Bank, visit its website.