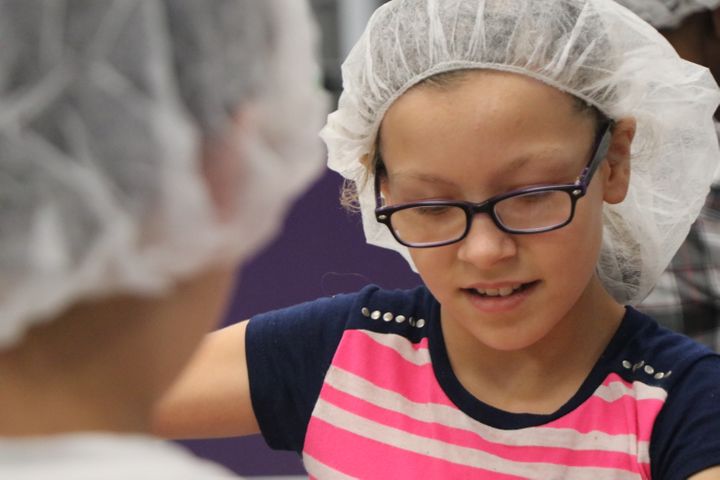 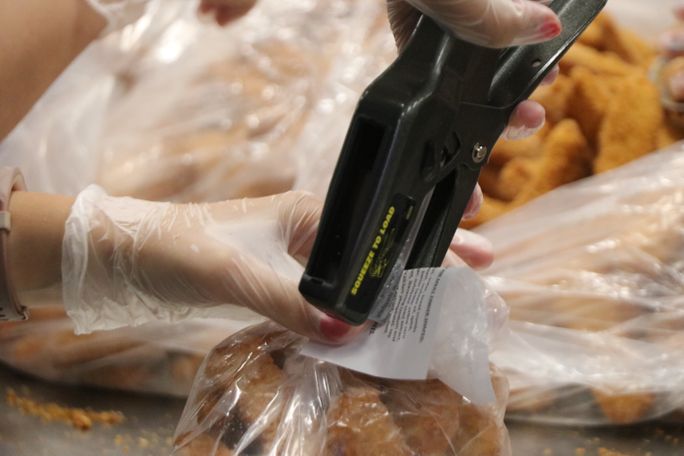 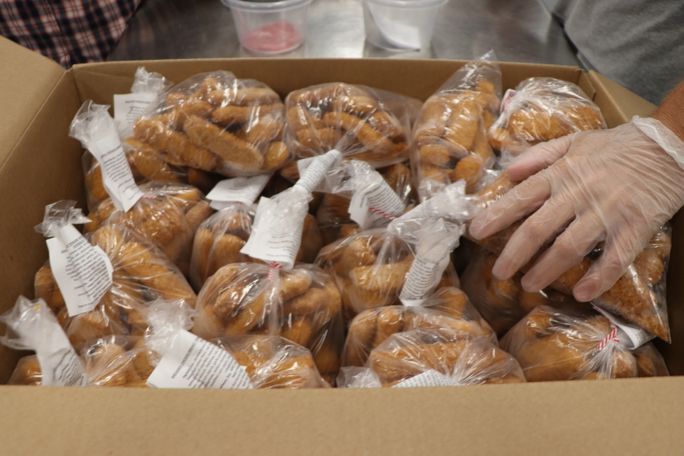 The food bank distributes food from mobile pantries around mid-Missouri on a monthly basis, but they've seen an increase in need for them more recently in Jefferson City.

People are still feeling the affects of the Jefferson City tornados that happened in late May.

"I'd definitely say that we've seen an increase in our numbers since the tornado,"director of programs for the food bank Eric Maly said.

According to Maly, they've seen an increase of about 1,500 individuals since the storm. He feels that it's important to provide food to areas that are struggling.

"The goal of the mobile pantry is to help people save money, so maybe the money that they'd normally spend on food for that month can be put toward something else that they may need."

This event is open to the public but they ask that those who plan on attending to bring a photo ID, proof of residency (such as a utility bill) and Social Security cards for each member of the household, as well as something in which to carry groceries, such as boxes, bags or laundry baskets.