Food hardship has decreased in America: Not in Missouri 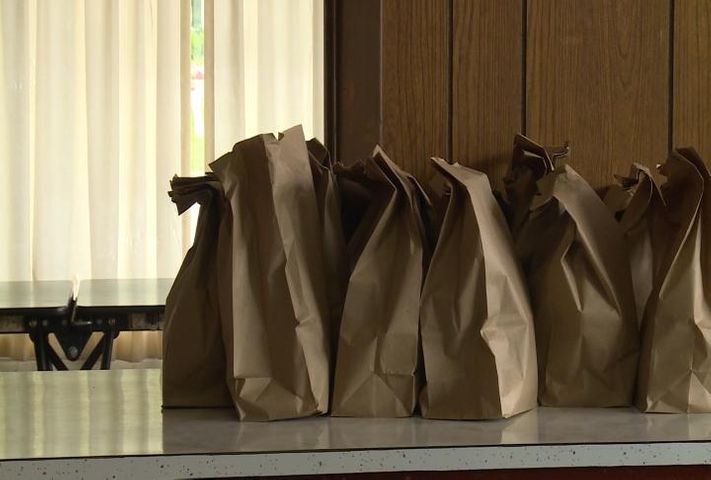 COLUMBIA - A Gallup survey found that the number of Americans experiencing food hardship has seen a decrease except in Missouri and three other states.

The study found that in 2014, 16.6 percent of Missourians struggled with little food. This year 17.3 percent of those surveyed said they struggled to afford enough food.

This breakdown means 30,000 additional Missourians are food insecure just half way through the year.

Empower Missouri, an organization that strives to improve living conditions by changing policies analyzes four factors that contribute to the recent study.

1. The reorganization of Family Support Division that handles Food Stamps has caused some confusion for thousands of Missouri families.

2. There isn't enough full time jobs with competitive wages to lift low-income families out of poverty.

3. Food Pantries have had to support thousands of Americans that were not aided by Food Stamps making it difficult to aid every poverty stricken family.

Executive Director of Empower Missouri Jeanette Mott Oxford said she wants to expand to reach more poverty stricken areas by the end of this year.

"This year, Missouri passed senate bill 24, a welfare reform bill that we opposed and fought hard against," Oxford said.  "It does at least three things. Number one it will probably increase hunger and poverty in our state."