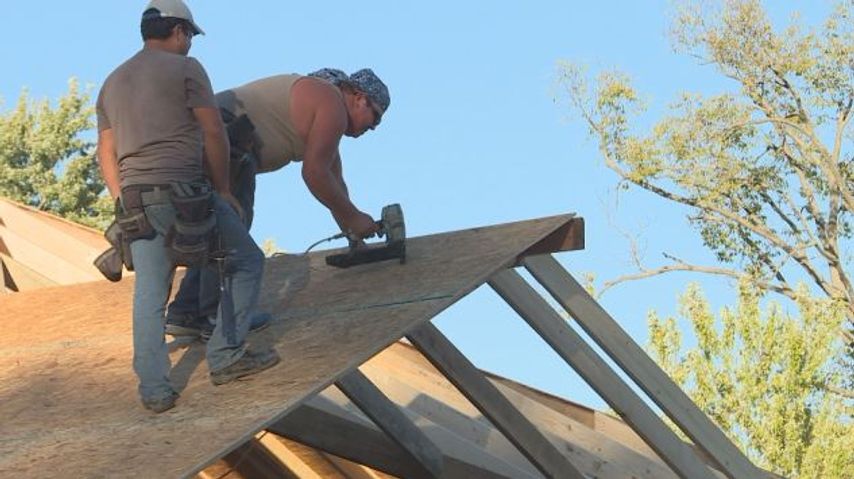 "Our ultimate goal is to attain more parking spaces downtown," Nickols said. "Given the format that has worked in other cities, there is no reason it can't work out here in Columbia."

However, more parking spaces mean more competition, which has raised some concerns with local restaurant owners for a variety of reasons. Kurt Mirtsching, a manager at Shakespeare’s Pizza, does not mind competition, so long as it is done on a level playing field.

“The market is growing and there are more players that are going to come into that market… I am a strong believer in competition," Mirtsching said. “The only thing I can see that would be unfair is that they wouldn't have to pay for the dirt that they're on…We are paying for a building, but we are also paying for the dirt that the building is on."

Overall, the majority of license fees include many of the same features, according to David Maxwell of the mid-Missouri Regional Office of the Missouri Restaurant Association. Maxwell noted license taxes are determined by sales, which vary between different restaurants. He also noted food trucks are required to have a physical base of operation, but property taxes may not reach the same expense that restaurants may pay in downtown.

"The downtown community improvement district has an economic development committee and they have been meeting with the food truck vendors who have been proposing a few more locations to give them more flexibility on where they can park their food trucks," Essing said. "We would like to look at proposed locations and talk to brick and mortar restaurants to gather their feedback… Then [the board] will either support or not recommend the enhanced parking options.”

Essing said some restaurant owners have already offered their feedback and are concerned about the possibility of more food trucks.

"[Restaurant owners] are worried that food trucks will come in and hurt their sales," Essing said. "We've also heard from brick and mortar restaurants that are worried about sales and [rent pay differences]."

Nickols hopes to have the parking enhancement go through, but he wants to do it in a way that’s sensitive to his fellow businesses owners and impactful for the community.

"It is not our intentions to harm their business or impede on [a restaurant owner’s] business at all," Nickols said. "The more options a customer has, I think, the better the whole [restaurant community] does."

Nickols said he has proposed distance restrictions between food trucks and restaurants ranging from 150 to 200 feet to alleviate potential issues between brick and mortar restaurants and his truck.

The process could take several months before reaching city council. Until then, Mirtsching said there is one thing he believes everyone can agree on.

"Columbia is growing, and there are more people outside that want something different in their tummy."