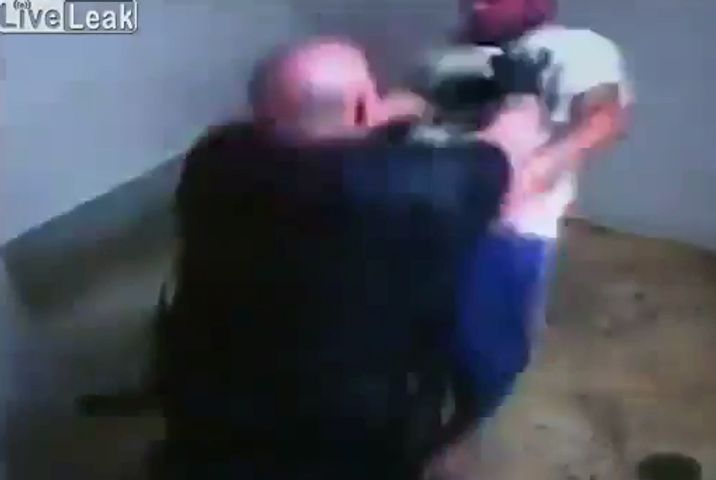 The Fraternal Order of Police said they do not agree with Burton's decision to fire Officer Sanders. FOP President Kevin Ahlbrand said he found it interesting that it took so long for the prosecutor to file the charges.

"I think there's obviously some political influences there that have swayed the prosecutor in the decision to issue this case," Ahlbrand said. "The thing that I find really ironic is that the special prosecutor issued these charges five days short of the expiration of the statute of limitations. And for a prosecutor to take 360 days to make a decision on a case like this is just ridiculous."

The office of Michael Russelman and the Columbia Police Department had not returned KOMU calls at the time of publication.