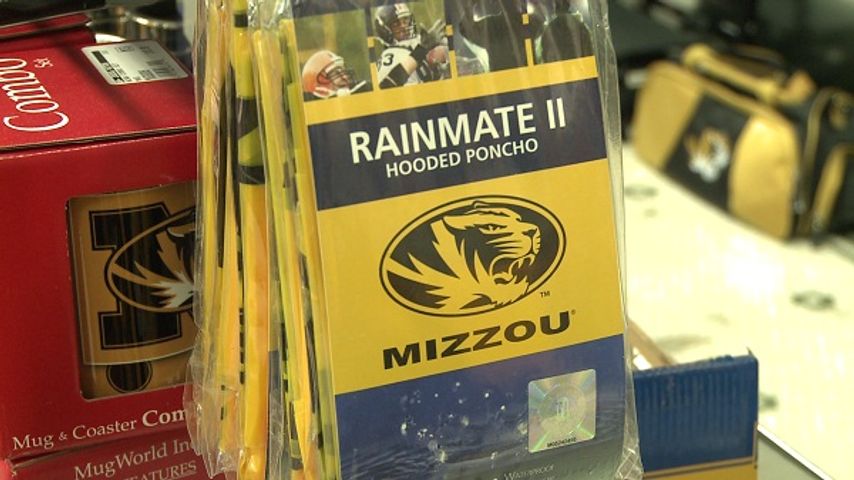 COLUMBIA - Remnants of Tropical Depression Isaac made their way up to Missouri Friday, bringing much needed rain on the eve of the first home game this year for Mizzou football. But that rain won't stop Tiger fans from showing up for the first game as part of the SEC. Mizzou plays Southeastern Louisiana football Saturday, ushering in the new era for Mizzou.

Rain is expected all day Saturday, from tailgating to game time. Even with the rain, students still picked up tickets at Mizzou Arena all day, and said they'd be there no matter what. One MU senior recalled the Mizzou-Nebraska game of 2009, and said as long as it isn't cold he can handle the rain.

"I was out there in the freezing cold rain for Nebraska, so I can definitely handle rain in 70 degree weather," said Missouri Students Association President Xavier Billingsley.

Tents are going up in the lots around the stadium, and RV Campers are already parked by Hearnes Arena.