Foreclosures spike nationwide and in Missouri 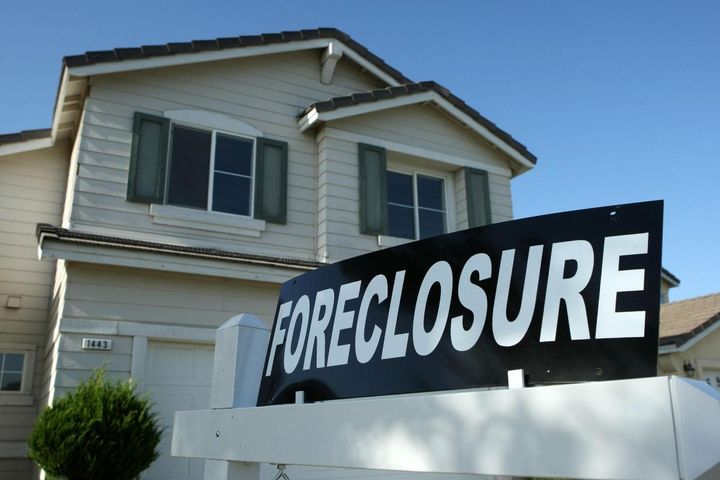 COLUMBIA - The United States, Missouri, and Columbia all had spikes in property foreclosures in the month of May.

According to RealtyTrac, there are currently 35 properties in Columbia that are in some stage of foreclosure. Foreclosures in Columbia were also up 56 percent in May from April.

RealtyTrac also reported 126,868 nationwide foreclosure filings in May, which is the highest number in 19 months. The number of foreclosures in Missouri in May 2015 is 40 percent higher than May 2014.

Columbia real estate agent John John said a potential cause of the high numbers is that there is a high buyer demand for homes and banks want to unload their inventory.

"I would say, based on what I've read, this is a Spring house cleaning. They're getting everything out, and by the end of July in to August they will have cleaned enough of their inventory that we'll be back down," John said.

He said the sale inventory for homes in Columbia is at one of its lowest points historically. "We don't have enough homes on the market right now to sustain our sales," John said.

Another reason for the increase in foreclosures could be that properties in any stage of foreclosure are included in the data, and it sometimes takes years to go through whole process, John said. He said it could be foreclosures piled up from previous months in May. This could be because foreclosed homes have become more expensive.

"I'm hearing that foreclosed on houses aren't selling nearly as cheaply. You're not getting nearly as much bang for your buck buying foreclosures as you would have if you had been in the market was 2 or 3 years ago," John said.

John also said banks have been scrutinized for being inefficient in the way they handle foreclosures. He said banks sometimes allow the people foreclosed on to continue living in the home, provided they pay utilities and mow the lawn.