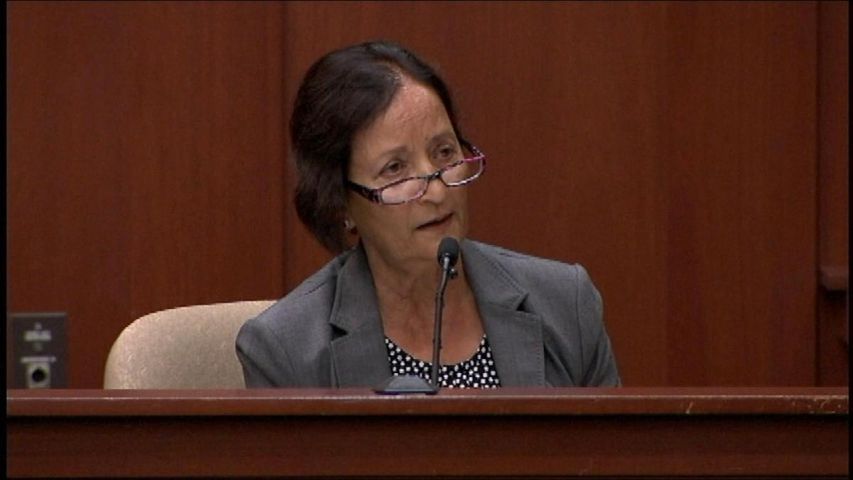 Rao testified Zimmerman had "insignificant" head injuries after his altercation with Trayvon Martin. This casts doubt on Zimmerman's claim he shot Martin in self-defense after Martin attacked him. Zimmerman is on trial for the February 2012 murder of Martin that made national headlines and sparked protests.

Some medical residents who worked under Rao in Boone County said in a report KOMU did in 2006 that they were glad to see her leave because she did not work with them as much as she should have, even though she was employed by MU. They said Rao only allowed them to work a few days a month in the medical examiner's office, while the National Association of Medical Examiners guidelines suggest residents work in the office on a daily basis.

Many calls to Rao's former co-workers at MU were not returned. MU School of Medicine Media Relations Coordinator Jeff Hoelscher said the school will not comment on current or past employees.

This not the first time Rao has come under fire. WKMG in Orlando, Fla. reported Tuesday Rao was the subject of multiple complaints from co-workers in Florida. The article says complaints include, "Rao has been seen touching cadavers with her bare hands, washing her feet in the autopsy sink, and performing unnecessary autopsies on inmates to create a revenue stream." The article also cites Rao faced complaints dating back 10 years from a previous medical examiner position in Florida.