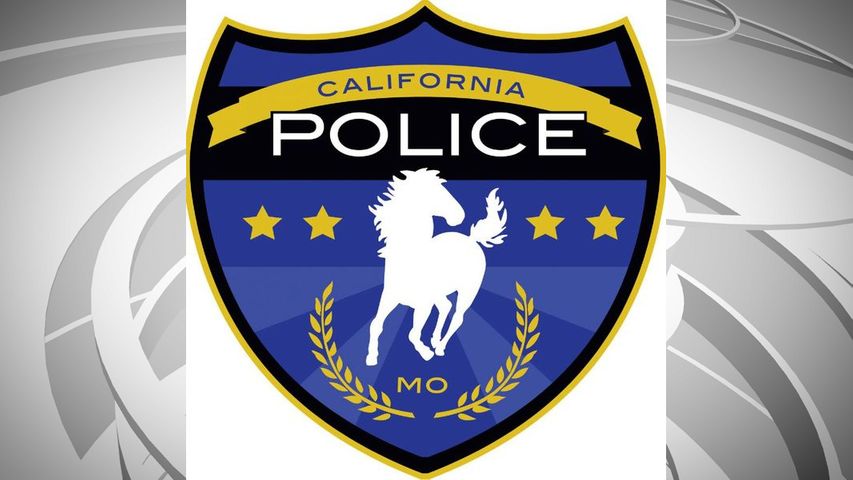 California Mayor, Norris Gerhart, said two weeks ago he had a conversation with Ward about a discrepancy regarding police department accounts. Shortly after that conversation, Ward walked out and gave Gerhart a letter of resignation, effective at the end of May.

Mayor Gerhart told KOMU 8 he then instructed Ward to resign at the end of the same day.

"He was a man I fully trusted and I am just very disappointed at this time," said Gerhart.

According to court documents, Interim Police Chief Dale Embry took inventory of the department's equipment on May 4. During the process, he said he determined a handgun, an AR-15, and two holographic sights were missing. Investigators said Ward bought the AR-15 and holographic sights with department funds between September 2016 and August 2017.

Ward then allegedly sold the guns to a pawn shop in Jefferson City; the serial numbers of the sold guns match those of the guns missing from the police department.

The probable cause statement said Ward also forged time sheets for a new officer on probation. At the time, according to the document, Ward and the officer were in a relationship, and he allegedly forged the documents to make it look like the officer worked full time in order to get medical leave.

Authorities talked to the officer with whom Ward had been in a relationship. When asked about the medical leave, she said she thought Ward donated his paid time off to help her get paid during the leave.

"He has plenty of experience, he is doing the job very well and we have a group of qualified officers working with him," said Gerhart.

Embry has been with the city of California police department for 17 years.