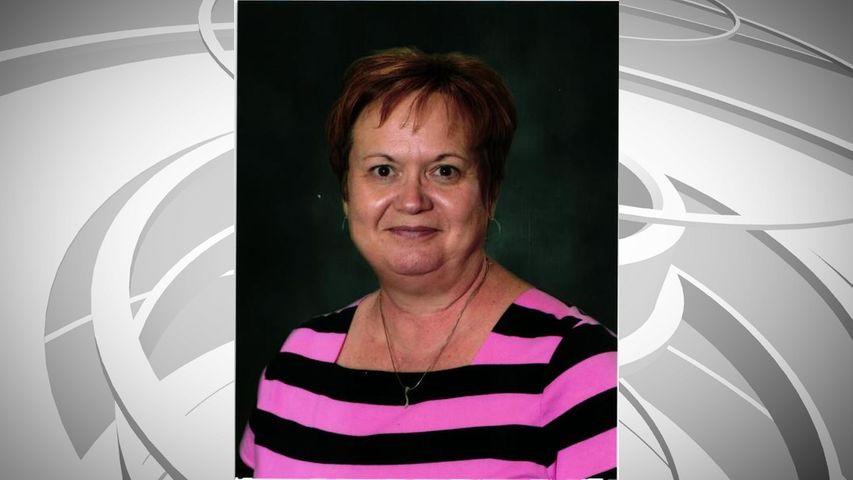 In court, Oestreich tearfully admitted to having a gambling problem, calling her thefts, "pure self-entitlement."

According to prosecutors, Oestreich used taxpayer funds for her own use over 100 times, moving taxpayer funds between Callaway County bank accounts to conceal her theft.

Oestreich resigned when bank employees noted the strange activity and a county prosecutor brought it to the attention of the Callaway County Sheriff Clay Chism, who in turn brought in the FBI.

"It doesn't sound like much for what she did," he said. "If you're a political person, you're in office, you ought to get more than anybody on the street."

Vaucher said the news of Oestreich's theft was a betrayal of everyone's trust.

Vaucher said that's not the way public service should be.

But Vaucher said that will be easier said than done.

In addition to prison time, the judge ordered Oestriech to pay $379,000 in restitution and serve three years of supervised probation on her release.