Former Cardinal Maclin's road to recovery both long and short 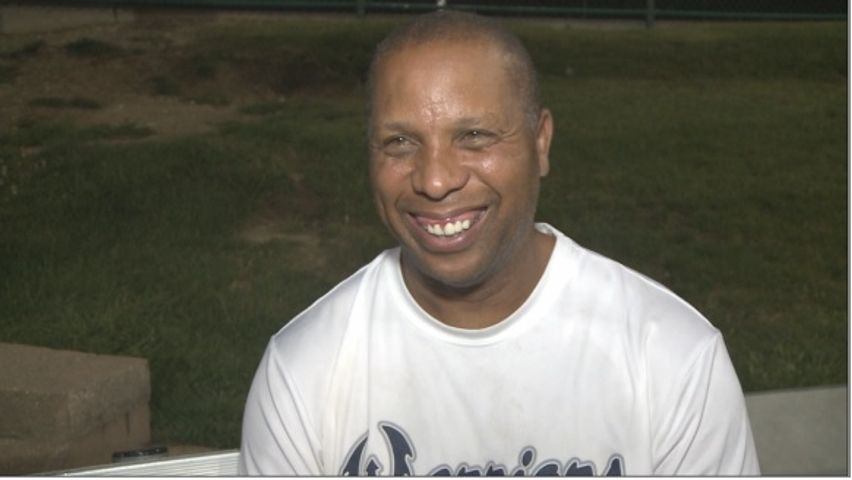 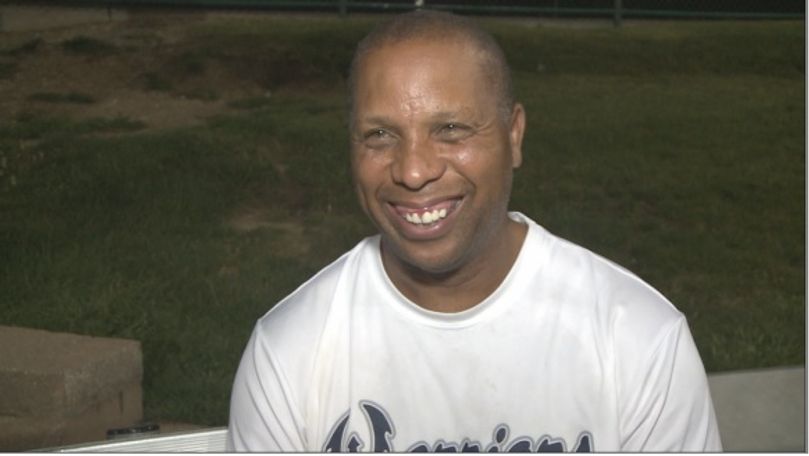 ST. PETERS - Lonnie Maclin remembers with a bright smile one of his first days as a St. Louis Cardinal. His teammate Mark Whiten hit four home runs, driving in 12 runs in a game against the Cincinnati Reds.

Ever since his rookie season, Maclin has cemented himself as a staple in the youth baseball community. He also runs a minority contracting firm as his day job in Florissant.

In 2011, Maclin suffered a stroke to the frontal lobe of his brain, the area that affects speech, reading, and writing. Maclin remembers exactly the moment he felt something was wrong.

"It hit me and I didn't know what happened," Maclin said. "All I could say was, 'OK, OK, OK.' I didn't understand why I couldn't say anything."

After six days in the hospital and a week at home, Maclin was back on the field throwing a baseball. Now he's taken on an opportunity more near and dear to him: coaching his son's 14 and under team, the Warriors.

"I enjoy it to the fullest," Maclin says. "There's nothing better than him getting a couple hits and doing well on the bases and learning the game."

Malachi Maclin, 14, wants to be just like his dad. He plays baseball and basketball, and wants a day job as a major league shortstop. He says he's lucky to have the father he does.

"From playing in the MLB, he knows all the situations and he knows what to do. I'm glad to have him as a dad and as a baseball teacher," Malachi said.

Lonnie Maclin still has to think for a moment before speaking or scribbling down a note, but it's hardly noticeable. Maclin says he's happy he can both spend time with his family and partake in the game he loves.

"That's what it's all about," Maclin said. "Having fun out here and coaching the boys."