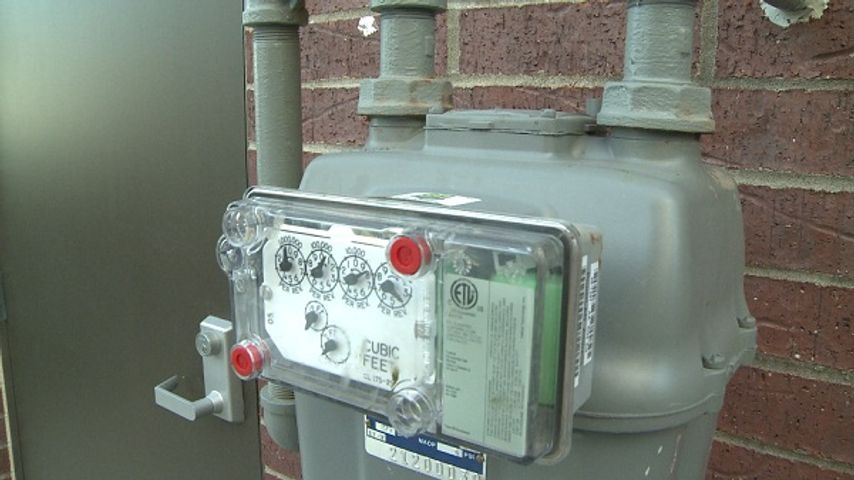 COLUMBIA - A longtime city of Columbia employee is recommending drastic changes to the way some Columbia buildings pay for water. Bill Weitkemper retired just months ago from his position as sewer maintenance superintendent, but said the city is missing out on revenue by not properly charging apartment complexes and offices.

Weitkemper said some buildings with multiple units measure water use with just one or a couple "master" water meters. Columbia charges for water based on the number of individual water meters, so complexes with master water meters pay a lower base charge, according to Weitkemper.

"The way it is now, the city isn't charging enough for the base charge for water and the sewer, but they're charging the volume charge to the owner of the property," Weitkemper said.

Columbia Water and Light Manager of Rates and Fiscal Planning Jim Windsor said Weitkemper has misinterpreted the way the city uses base charges in its rates. Windsor said complexes with master water meters do not avoid paying the rates those with individual water meters do. "It doesn't matter if you have a four-plex with four individuals in there using 12 ccf (about 9,000 gallons) of water or you have one house with four people using 12 ccf of water," Windsor said. "They are being billed the same for their consumption."

Mark Leifield with University Place Apartments said going back to replace master water meters with individual meters for each of his 168 units would be costly and not worth the investment. "I think to go back and try to retrofit old buildings, the cost of water would have to really go up by a substantial amount I think to make those types of changes pay off," Leifield said.

Windsor also said replacing current master water meters with individual meters would take too much time and money. "If we spent a huge sum of money to try to put individual meters in, it would be essentially 15 to 20 years before we would recoup that investment," Windsor said.

Weitkamper planned to present his recommendations to the Columbia Environment and Energy Commission this week, but that meeting was canceled.