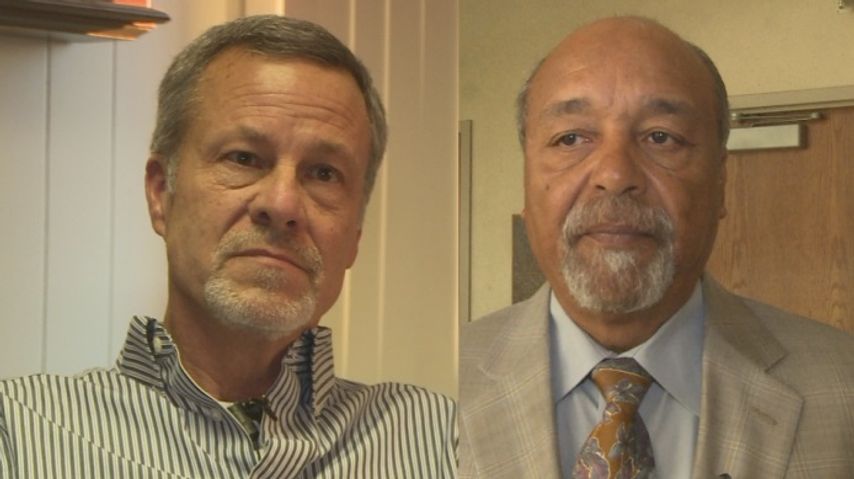 Kurt Valentine worked for Cole County until Sept. 1. He says he resigned after his boss, Cole County Juvenile Court Administrator Michael Couty, told him he would be fired regardless of the outcome of an internal investigation. Valentine said it wasn't clear what the purpose of the investigation was.

In Summer 2016, Valentine said someone gave him "reliable" information that some of his deputy juvenile officers, who work with juvenile offenders, were using illegal drugs.

"It was more than just smoking marijuana," Valentine said.

He claims he told Couty about the drug use, and recommended all deputy juvenile officers, as well as Couty and himself, be drug tested. Valentine says Couty responded "you might not like the answers you get." Valentine's lawsuit says Couty later told him "it is too expensive" and asked him to forget about it.

"I let it go," Valentine said. "Probably shouldn't have, but I did."

Valentine says he got more information about the same deputy juvenile officers using illegal drugs in Summer 2017, and again reported it to Couty.

That, Valentine says, is when Couty began leaving him out of meetings. Valentine says he requested several meetings with Couty, and Couty made a habit of canceling those meetings. On July 27, Valentine says Couty handed him a signed letter, placing him on "administrative leave pending an 'investigation,'" according to the lawsuit.

Couty, who works at the Prenger Family Center in Jefferson City, was out of the office Tuesday afternoon and did not respond to a phone call from KOMU 8 News.

The Cole County Commission, also being sued, said it did not supervise Couty. Commissioner Sam Bushman said, "[Valentine]'s not suing the right people."

Cole County Commission counsel Jill Lahue said while the commission pays Couty and Valentine's salaries, the court is in charge of supervising them. She referenced a Missouri law that says someone in Valentine's position would serve under the direction of the court, but it does not specify who someone in Couty's position would serve under. A different law says the court may appoint an administrator, but it does not specify to whom the administrator reports.

"The responsibility of Couty to supervise Mr. Valentine: That's a function of county government" said Dave Moen, Valentine's attorney. He said if the court were in charge of supervising Couty, "I would have to ask, why is a state employee being paid from county funds?"

The Cole County Commission said it had not been served with the lawsuit as of Tuesday afternoon and could not comment on specific allegations in the lawsuit. However, Lahue said Moen sent a petition to the commission several weeks ago with some of the same allegations. Lahue said the commission investigated the claims and determined they were not true, misrepresented, or taken out of context.

"Well, it's kind of curious because if they're not responsible for Mr. Valentine, how would they be responsible to investigate anything?" Moen said.

Valentine's lawsuit seeks to get his job back and get payments for emotional distress.