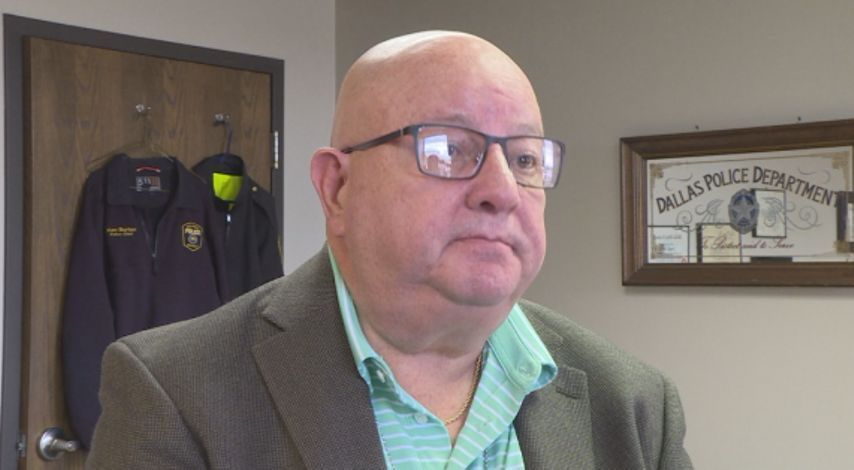 Burton served as chief from April 2009 until 2018. He was placed on administrative leave last December, resigning a week later.

In 2018, the Columbia Police Officers' Association (CPOA) leader said the officers were relieved when Burton resigned. The head of the police officer's association called it a "light at the end of the tunnel" back in December.

In light of Burton's DWI arrest, CPOA said it's confident that the officers who arrested Burton treated him with the "same respect and legal rights as are afforded to any other citizen in our community."

In a press statement, the CPOA emphasized their belief that “everyone is innocent until proven guilty, but no one is above the law.”

Several groups called for Burton's resignation during his tenure.

The Missouri Fraternal Order of Police did so in 2012 for what it called "wrongfully firing an officer". The Columbia advocacy group Race Matters, Friends called for Burton to quit in 2016 for profiling racial minorities.

City officials and officers also said they had problems with Burton's work ethic and standards while on the job. The Columbia Missourian reported in December on Burton's history of frequent tardiness and missing events while drinking at a local bar.

Sapp wrote in an email to KOMU 8 News that the interim police chief is not making a statement regarding the arrest.