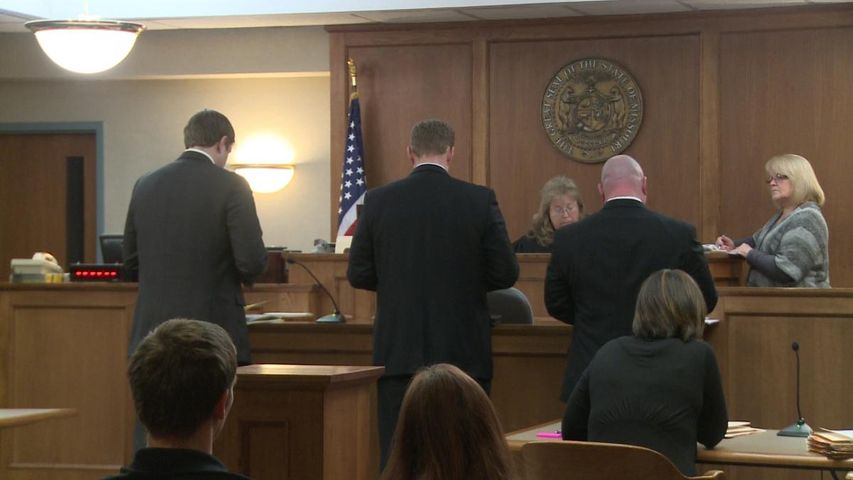 Thursday the new Prosecutor on the case, Mark Richardson, said he had yet to receive files regarding the case. He asked Judge Carol England for more time to receive and review those files. Judge England agreed and set another hearing for April 12th.

Last year Sanders requested to keep his K9 dog, Fano. The Columbia Police Department refused. The dog was later sold to a different Police Department in Missouri. Days later it sold the dog to another party and Sanders was reunited with the dog last month.