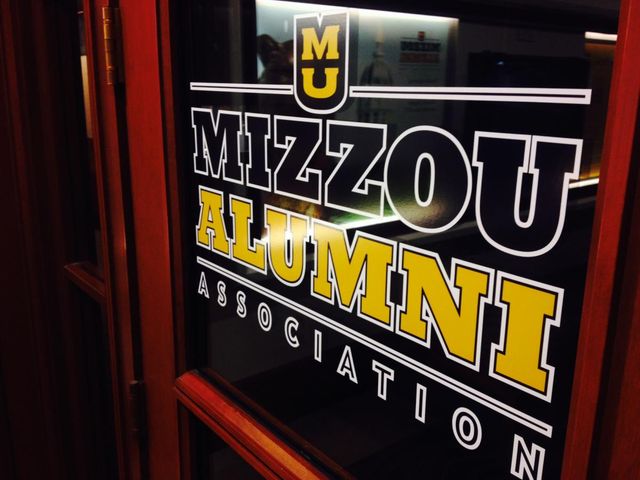 COLUMBIA- Sensitive information is stolen from Americans every day. Former Director of National Intelligence Mike McConnell will speak at the University of Missouri Thursday about ways for the nation to respond to growing cyber threats.

McConnell held office under President George W. Bush from 2007 to 2008.

"The Chinese are taking terabits of information each day from our country," McConnell said.

According to the FBI's 2013 Internet Crime Report, the bureau received a little more than a quarter million cyber crime complaints in 2013, resulting in about $781 million in losses. That is a 48.8 percent increase in reported losses from 2012.

McConnell said he expects the number of cyber crime incidents to increase and that universities could play a role in improving the problem.

"I'm going to make the case to the University of Missouri to implement a cyber security program," McConnell said.

The increased push for cyber security education could allow students the skills necessary to counter the growing cyber threats.

McConnell said once the programs are implemented on the national level he would expect noticeable changes in five to eight years.

He said many schools have already implemented such programs, but he still wants to increase the output of cyber security students.