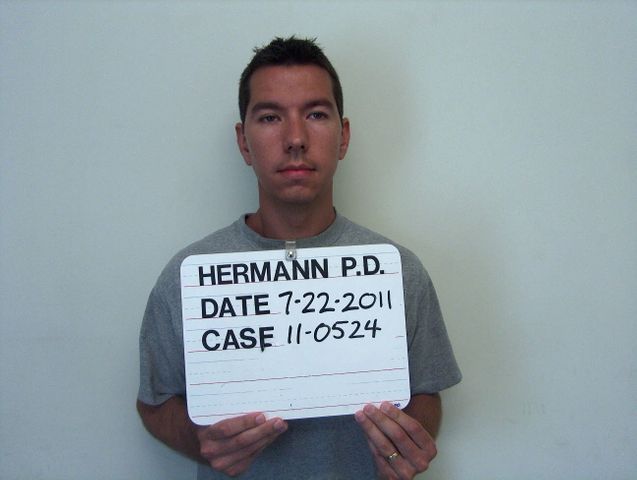 HERMANN - Hermann Police said Monday they have arrested Joshua James, a former Hermann High School band director.  James was arrested Friday on a warrant for Use of a Child in A Sexual Performance, a class C felony.

According to the Gasconade County R-I School District's news release, the district first became aware of allegations of improper behavior between James and a female minor on July 19 when evidence of the allegations was presented to the district. The news release said superintendent Chris Neale immediately reported it to the Hermann Police.

Earlier, James requested to resign from his position as band director on July 5. The board of education released James from his teaching contract on July 18 at its regular meeting--the day before the evidence was presented to officials.

James was released from jail early Friday evening after posting the $50,000 bond.

The district said it is not aware of any allegations of improper conduct between James and any other minors.

[Editor's note: James was never prosecuted for the felony Use of a Child in A Sexual Performance charge.  He pleaded guilty to a misdemeanor charge of Furnish Pornographic Material Or Attempt To Furnish To A Minor on July 18, 2012 and received a suspended imposition of a sentence of one year in the county jail.]