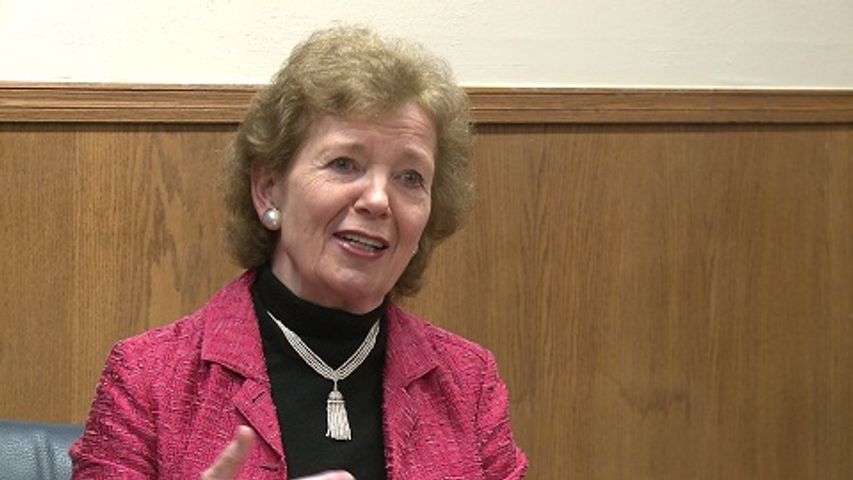 The founder of the Mary Robinson Project for Climate Justice explained climate justice as equal consideration for all countries affected by climate change. Robinson said her foundation aims to safeguard human rights and it advocates sharing the many burdens and benefits of climate change worldwide. She said in many ways, climate change caused by industrialized countries undermines the efforts of developing countries.

"Somehow, we've got to get real on this and realize the injustice that our lifestyles are contributing to undermining their development," Robinson said. "And yet there are lots of things we can do, it's not a story with no hope. It's a story with lots of hope."

Robinson spoke in Columbia College's Launer Auditorium for the 2013 "Ethics in Society" lecture. The Althea and John Schiffman Lecture Series began in 2003.