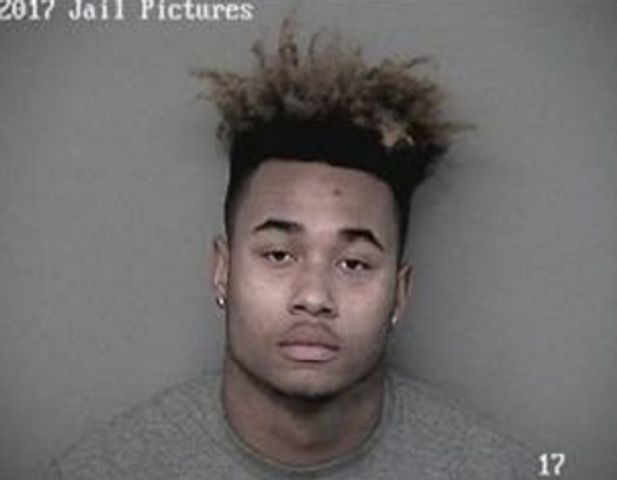 JEFFERSON CITY — Former Jefferson City star running back Rashaun Woods was in jail Friday after he was accused of raping two women.

One of the women said Woods, 18, raped her in the fall of 2016. According to the court records, the victim said she didn't report the rape initially because she thought it was her fault.

A second woman also came forward saying Woods raped her on Jan. 28, on Rosevalley Drive in Jefferson City. The victim said she told Woods to stop before the assault took place and before he took off her clothing.

Woods officially signed his letter of intent to play football at Illinois State on Wednesday. He led Jefferson City in rushing yards and rushing touchdowns in the 2016 season.