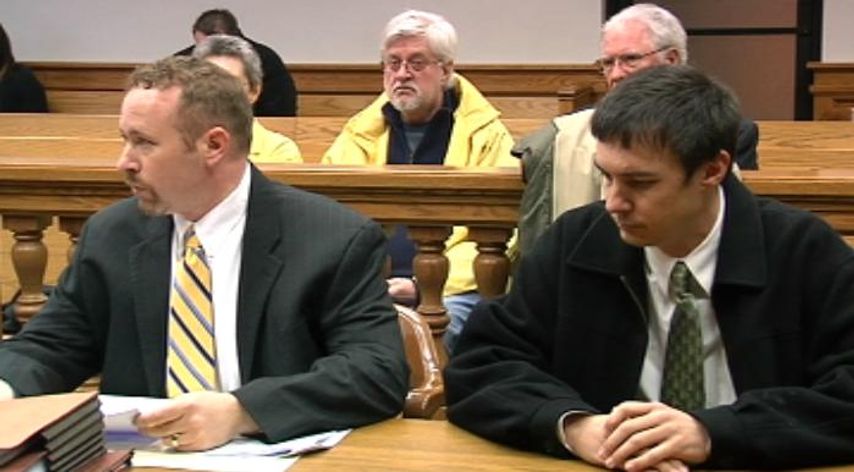 In September of 2011, prosecutors charged Knehans with two counts of knowingly having sexual contact with a female student and touching her inappropriately.  In 2012, Knehans pleaded guilty to two counts of sexual assault.

Both of these counts are considered Class D felonies in Missouri. Knehans lost his job with Jefferson City schools and his teaching certificate. According to the judge, Knehans will have to register as a lifetime sex offender.