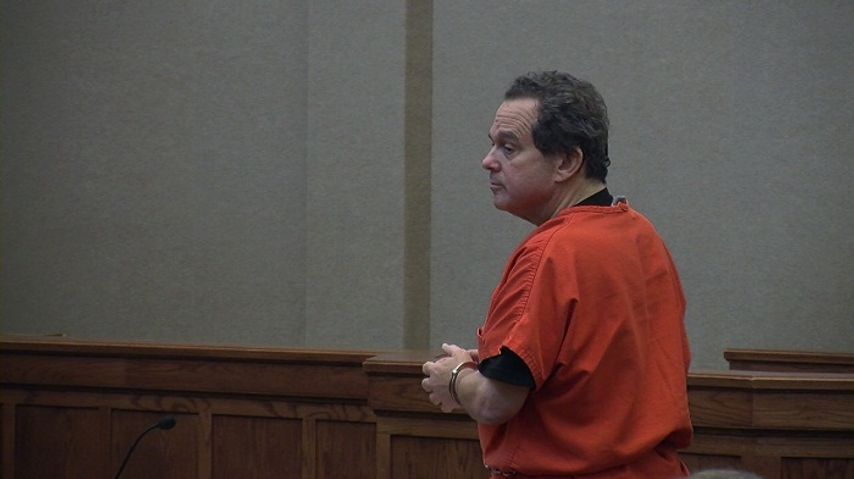 HUNTSVILLE - Former Mamtek CEO Bruce Cole appeared in a Randolph County court Monday morning where he was read the charges against him, which include fraud and theft.

The charges come after the collapse of plans to build a sweetener plant in Moberly.

During the arraignment, Cole represented himself and spoke of his general cooperation with the law, his involvement in his community and church and how his $500,000 bond should be lowered due to his inability to earn income in Missouri and the fact that he isn't a flight risk.

The judge ordered a bond investigation in response to the claims, which will take about 30 days.

During that time, Cole will be held in the Randolph County jail. He has been there since Saturday, when he finally lost the fight against extradition from California to Missouri.

Cole will appear in court again at 3 p.m. Monday to determine if he will get a public defender or if he should hire his own attorney to take on his case.