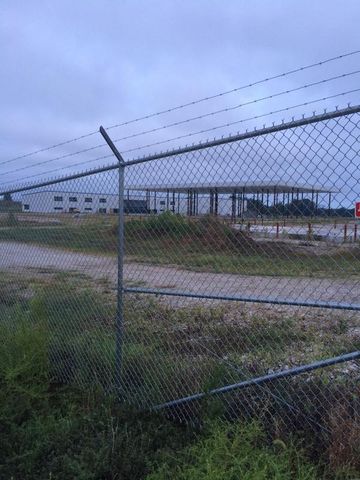 MOBERLY - Former CEO of Mamtek U.S., Bruce Cole, is scheduled to appear in court for a plea hearing Tuesday. Cole is accused of deceiving the city of Moberly and investors and stealing profit from the investment for his personal use.

In the spring of 2010, Mamtek U.S. promised more than 600 jobs to the Moberly community in return for financial help to build an artificial sweetener factory.

Later that year, in July, the Moberly Industrial Development Authority issued $39 million in bonds to finance Mamtek's factory. In August of 2011, with the building still in construction, Mamtek officials said they didn't have the money to make a bond payment. California authorities arrested Cole and prosecutors charged him in September 2012 after the missed bond payment forced construction on the factory to a halt.

Cole is charged with one count of theft and four counts of securities fraud for using bond revenues to pay for his home in Beverly Hills, California. The counts also claim that Cole made false statements about his company, including:

- Mamtek's manufacturing process did not include hazardous materials, when in fact, it did.
- Mamtek already had a fully functioning artificial sweetener plant in China, when in fact, the facility had been shut down by the Chinese government.
- The Moberly facility could be fully operational within 4-6 months, when in fact, Cole knew it would not.

Since the Mamtek factory failed in 2011, the city of Moberly has paid at least $677,000 in court fees. Tuesday residents were anxious for Cole's plea hearing and a possible end to the ordeal.

"Somebody needs to take responsibility and I think it should be him," she said. "I think everybody's ready to move on and be done with it," said Moberly resident Laurie Boardsen.

Cole was expected to plead guilty on all criminal charges of theft and fraud.