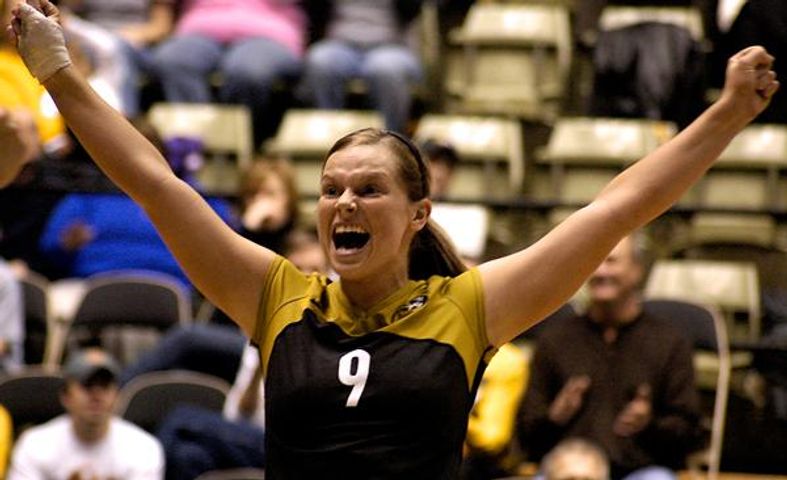 Tatum's maiden name is Ailes, and 2005 Big 12 Libero of the Year still holds the school record for career digs.

Rock Bridge volleyball visited Jefferson City Tuesday night, where the Jays took both sets 25-15 in the first, and 25-11 in the second.