Former Mizzou Star Holds One on One Basketball Lessons 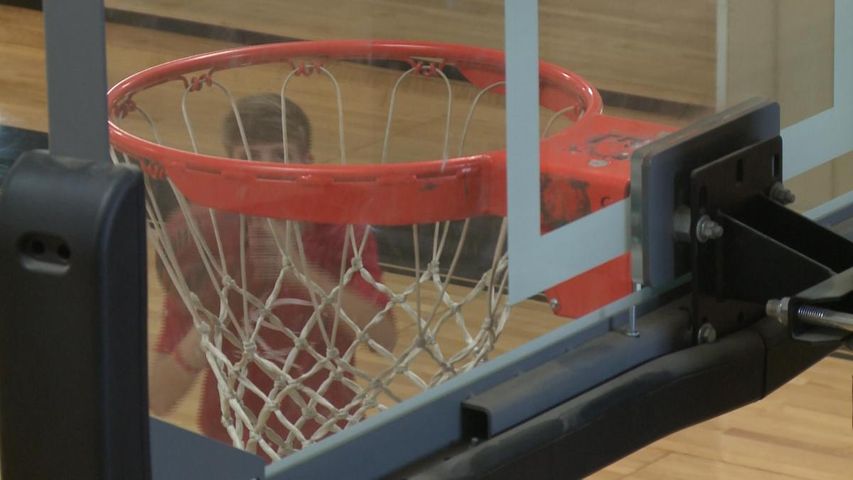 "I feel like there is no better way to show my appreciation than to actually work out these kids," Bowers said.

14-year-old Jackson Gysbers is one of the many kids who Bowers has worked with this summer. He said Bowers has helped him correct his shooting form.

"He teaches you how to play basketball better and shoot better, and just makes you a better basketball player," Gysbers said.

"He came in and the way he was shooting he had his elbows to the side," Bowers said. "I noticed that his shot was very inconsistent."

"So now either my shot is short or long, it's not like to the side," Gysbers said. "It's more consistent."

Bowers attributes his success with Gysbers to the one-on-one format of the lessons.

"Since it's just one-on-one, I can say Jackson, this is what you're doing. You need to get your elbow at 90 degrees," Bowers said. "I feel like you can't do that when you have such a big group of kids."

Bowers also said it's always a benefit to learn from someone who's played basketball his entire life.

"The fact that we're in the gym, and I'm in my comfort zone, I can really relate to them and teach them the things that I know, all at the same time while having fun," Bowers said.

"I'm just glad that the kids take heave to the fact that we're really trying to give back," Bowers said. "I think that they appreciate our efforts to try and give back because they gave a lot to us over the years."

Bowers spent his last 10 months playing professionally in Israel where he recently won rookie of the year honors.