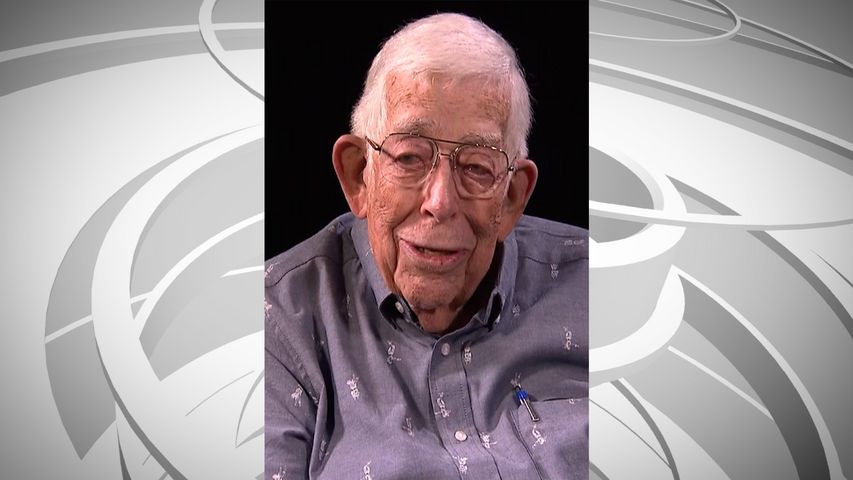 Gelatt joined the MU faculty in 1963, and for much of his time served as news director of both KBIA and KOMU.

Gelatt played a key role in implementing students into the major work of the newscasts, creating the foundation for the Missouri Method the School is known for today.

He produced and moderated KOMU's Missouri Forum, and created KBIA's Views of the News in 1994, which still runs today.

Gelatt also guided KOMU 8 through the switch from black and white to color broadcasting.

In 2016, the Missouri School of Journalism honored Gelatt with an endowment to offer support to KBIA.