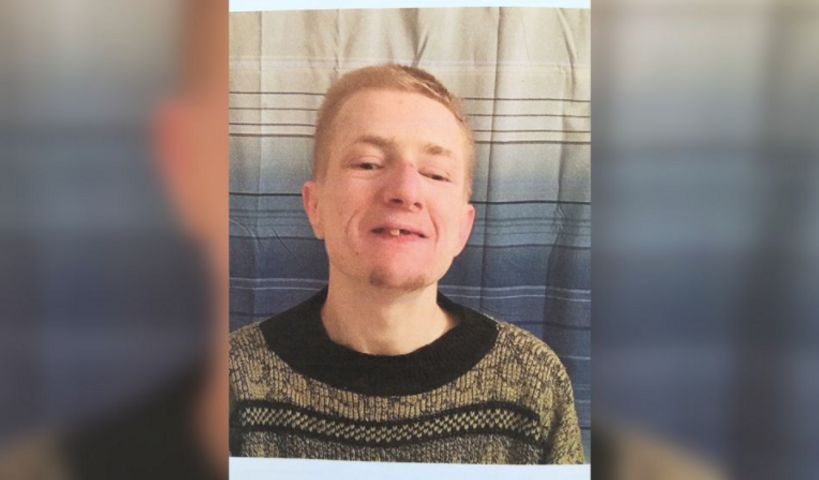 COLUMBIA – A former Missouri prosecutor says that the investigation into the disappearance and death of Carl Debrodie is likely bound for a grand jury hearing.

"I don't ever remember a case like this," said Bill Tackett, former Cole County Prosecutor. Tackett is not involved in the case but has been following it since the beginning.

"Theres so many state agencies involved and then the state and federal government, everyone that was involved with this case failed," he said.

During a grand jury hearing, prosecutors present evidence from the subsequent criminal case hoping to convince the jury that there is "probable cause" an individual committed the crime.

Tackett says the prosecution team has one major obstacle to overcome.

"You can have a suspect but you really need proof beyond a reasonable doubt," Tackett said. He believes that due to the complexity of the case and the number of agencies overseeing the investigation, the case will ultimately be heard by a grand jury.

Despite having no suspects in custody, Callaway County prosecutor Chris Wilson said there are "quite a few" persons of interest.

It has been nearly six months since Debrodie went missing from his assisted living facility in Fulton. Authorities found his body a week later in a large container filled with cement. Debrodie had a mental disability that limited his communication skills.

KOMU 8 reached out to the FBI on the possibility of a grand jury hearing however the bureau offered no comment due to the ongoing investigation.