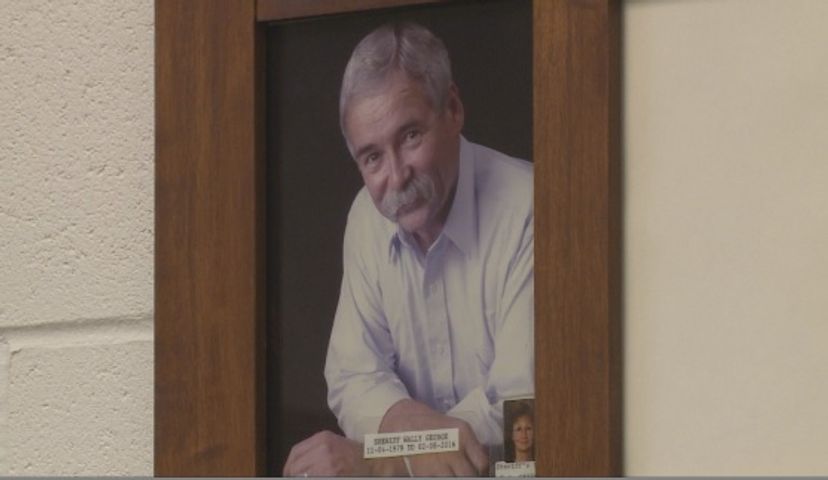 Wallace Newman George, Jr., 70, from Corder, waived his right to a grand jury and pleaded guilty.

Acting Sheriff of Saline County Cindi Mullins said there will now be some structural changes within the Saline County Sheriff's Department, but she doesn't think anyone would notice the difference.

The news release said George specifically pleaded guilty Tuesday to one count of stealing $9,592 in taxpayer funds between July 1, 2013, and June 30, 2014.

Mullins said George was admired and respected in the department, and doesn't think anyone knew about what he was doing.

"Once we knew that there was a problem with the way those were being handled we changed, we took steps to immediately change those procedures," Mullins said.

George paid $51,162 in restitution to Saline County Friday, and he paid $27,749 in restitution to the state Tuesday. The news release said the government will recommend a sentence of no more than one year and one day. A sentencing hearing will be scheduled after the United States Probation Office completes a pre-sentence investigation.

George was elected to office in 1979, and held his position for 36 years. A news release said George was the longest-serving sheriff in the history of the state until he was required to resign from office on Monday. It was required as a condition of Tuesday's plea agreement.

Mullins said she will run for the sheriff's position in November.

[Editor's note: This story has been updated to include quotes from acting sheriff]