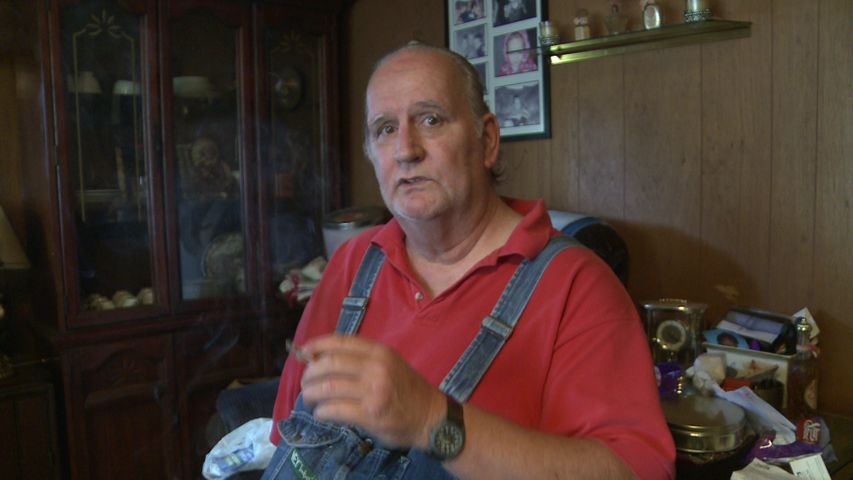 ARMSTRONG - As legislators in Jefferson City work through the SynCare debate, one man in Armstrong, Missouri has a higher level of interest in the outcome than most.

David Lindsay has received at home care for the past four years, but when SynCare came to his home to evaluate his situation last month, despite his missing arm and severe arthritis, it decided to cut his policy. Lindsay said SynCare, "didn't ask any questions" or seem interested in his situation. And shortly after the evaluation, he received a letter telling him that he was no longer qualified to receive care.

Services for Independent Living came to Lindsay's home and helped him fill out the appeal paperwork.

Lindsay and many other Missouri residents who were released from care by SynCare are currently hanging in limbo until officials and lawmakers can decide how to handle the cases. The patients have not received any information on how long it could take to process the appeals.

The SynCare debate continues in Jefferson City on Thursday.